'Tough decisions' will be made - Debenhams announces it is to close 50 stores across the UK which will result in the loss of 4,000 jobs 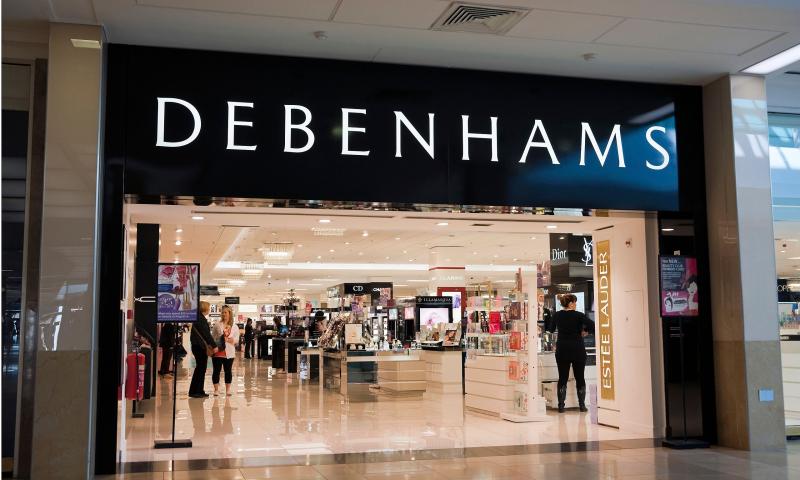 Debenhams has announced it will close up to 50 stores, putting 4,000 jobs at risk, after it posted record annual losses. In the year to September the department store group lost £491.5m, against profits of £59m the year before. Debenhams, which has 166 branches, previously said it planned to close 10 stores. Boss Sergio Bucher said the company was 'taking tough decisions' on stores where financial performance was likely to deteriorate over time. The retailer, which has a flagship store at Foyleside Shopping Centre, is not releasing a list of the stores at risk of closure.
ADVERTISEMENT
Advertise with Us
ADVERTISEMENT
Advertise with Us