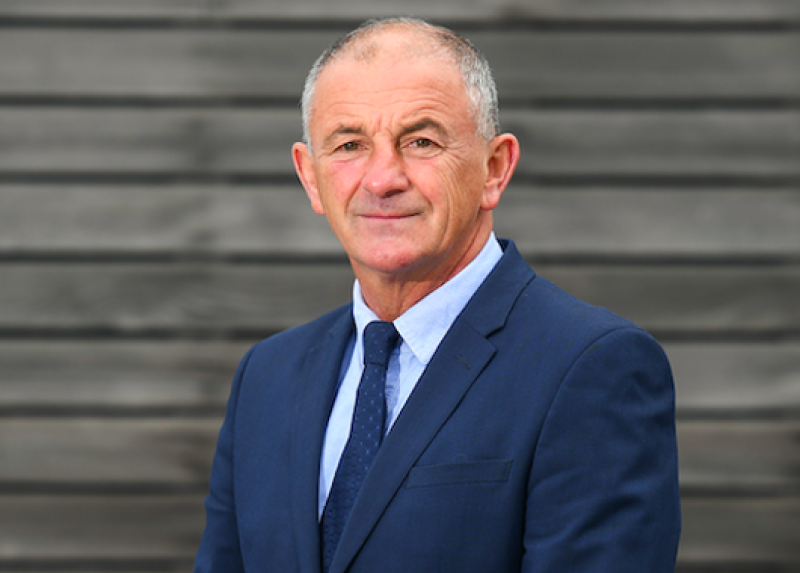 Former Derry City manager Noel King will not be returning to take up the reigns at Brandywell after it was confirmed he is to take up a new appointment with the Football Association of Ireland. The 61-year-old has retired as head coach of the Republic of Ireland under-21 squad. However, he is to become full-time Player Identification Manager for the Football Association the FAI. After being appointed in July 2010, King oversaw 40 competitive games and improved the team's UEFA ranking, while they achieved two third-place finishes in their qualifying campaigns. He also helped to launch the senior international careers of in excess of 25 different players, including the likes of Derry man Shane Duffy, Robbie Brady and Jeff Hendrick - who have amassed over 100 caps, collectively, since making their debuts. Confirming his departure from the Under-21s, King said: "I would like to thank FAI CEO John Delaney and the FAI Board for placing their trust in me at the beginning and for their support over the eight years. I thoroughly enjoyed my time in the role and was honoured to hold such a distinguished position. "I enjoyed some fantastic experiences and I am proud to have helped move the team on during my period with the Under-21s. I am hugely thankful to all of the players and backroom staff - ranging from coaches, doctors, physios, kit technicians, operation executives, analysts, to media officers - who I was fortunate to work with. "I take with me some great memories from over the years and moving forward I am excited to continue working with the FAI in the capacity of identifying players to represent Ireland." Derry City are on the look out a new manager after the sacking of Kenny Shields last month.
ADVERTISEMENT - CONTINUE READING BELOW