Robert McGuinness killing: Solicitor says there are 'contradictions' in the evidence uncovered so far 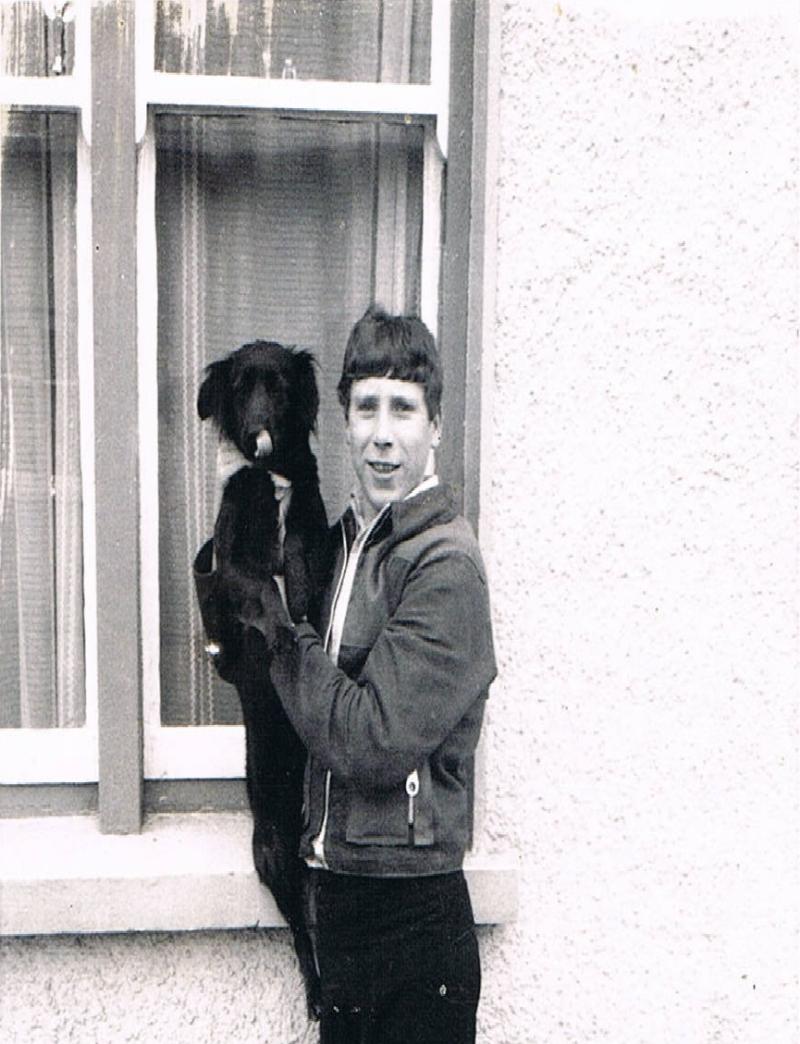 The lawyer representing the family of Robert McGuinness has said there are apparent contradictions between the British Army account of the incident Brandywell Avenue in the summer of 1973 and the medical accounts contained in the inquest file.

He said: "We have begun the process of clearing Robert McGuinness' name. I have received and reviewed the inquest file into his death. It's already obvious that there are clear contradictions between the accounts of the incident given by the soldiers and the evidence given by the pathologist.

"We have applied for legal aid in this case and after that we will apply to the Attorney General and the Lord Chief Justice to convene a fresh inquest in this case.

"A new inquest can take a number of years to come to a conclusion but at the end we will hopefully have clearer answers for the McGuinness family.

"There are redactions within the inquest papers that seem to be for absolutely no reason whatsoever."

Asked for his thoughts on the evidence available in the case so far, Mr Campbell said: "Based on previous experience I feel it is again a matter of the Ministry of Defence being very awkward and burying their heads in the sand with regards to the Northern Ireland conflict."

CAPTION: Robert McGuinness pictured with a collie dog he got for his mother Nellie.
ADVERTISEMENT - CONTINUE READING BELOW