WATCH and LISTEN: Young Derry musician composes music of ‘Hope’ for those affected by suicide 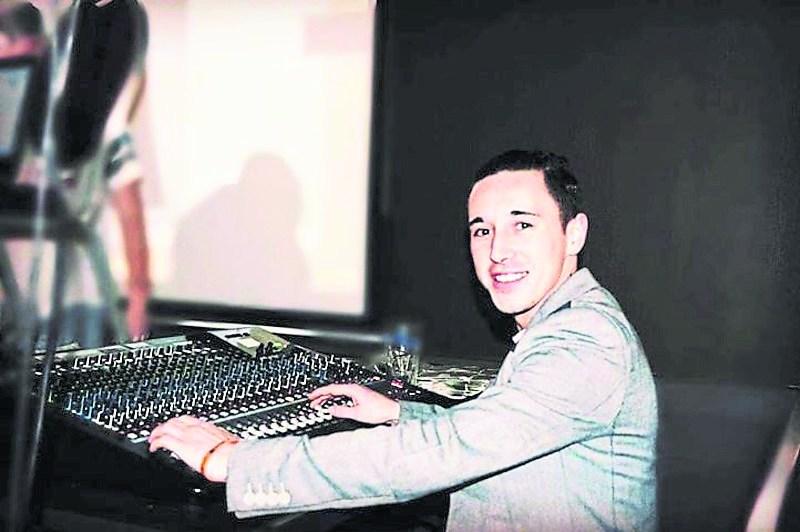 A young Derry musician has composed a piece of music called ‘Hope’ in an effort to inspire and support those who have been affected by suicide. (You can listen to 'Hope' by watching the video at the end of this article) Lee McVicker, a 24-year-old pianist and composer from the city, was moved to write the piece after losing a number of friends to suicide and also attempting to take his own life. He explained why he penned the piece, which he recorded at The Pulse Centre: “I've written a piece of music to remember all those who passed through suicide; I just really want to comfort people through that and raise suicide awareness as an issue and let people know that is OK not to be OK.” He continued: “I've had so many friends take their own lives and it absolutely breaks my heart that people feel there is no hope. “I’ve been in a bad place and attempted to take my own life before so I've called the piece ‘Hope’. It’s to inspire the young and old of our generation never to give up hope, there will be a brighter day.” Lee urged anyone emotionally struggling or feeling suicidal to seek help and for those around them to recognise when someone is expressing feelings of hopelessness, becoming withdrawn or talking about suicide. “I would just like to encourage people to get help when they are feeling low, talk to a friend and for other people to recognise the signs of people feeling low,” he said. Lee’s Facebook page can be found at www.facebook.com/leemcvickermusic. If you or someone you know is in distress or despair, call Lifeline on 0808 808 8000. The helpline is available 24 hours a day, seven days a week. You can also access the Lifeline website at www.lifelinehelpline.info. More information on looking after your mental health and the support which is available across Northern Ireland can be found at www.mindingyourhead.info. Pictured above: Lee McVicker, young Derry musician, who was moved to write a piece of music called 'Hope' after losing friends to suicide and also having tried to take his own life. WATCH and LISTEN to 'Hope' by Lee McVicker here: https://www.facebook.com/leemcvickermusic/videos/2340372469316409/
ADVERTISEMENT - CONTINUE READING BELOW