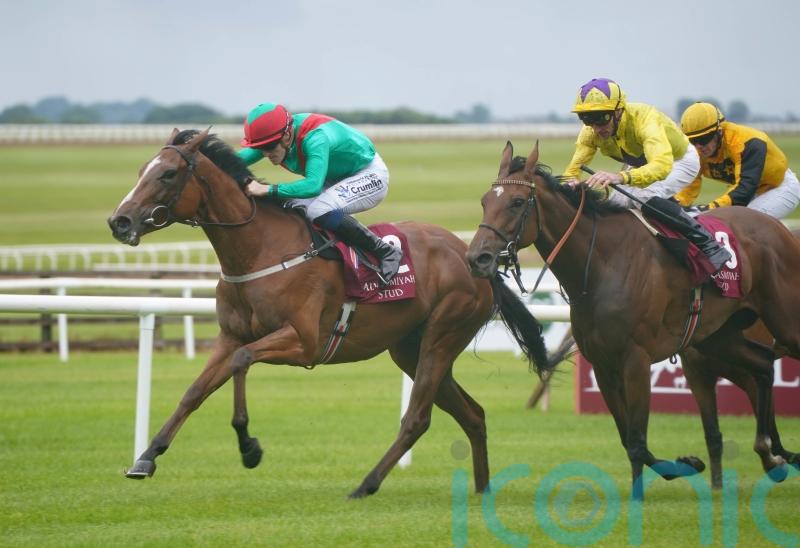 Paddy Twomey is looking forward to running La Petite Coco in the Qipco British Champions Fillies & Mares Stakes at Ascot on October 15 following her close-up fourth in the Blandford Stakes on Sunday.

The five-time scorer started her campaign with a victory over 10 furlongs in the Pretty Polly Stakes at the Curragh before stepping up to a mile and a half for a red-hot renewal of the Yorkshire Oaks during the Ebor Festival.

She was a gallant third in that Knavesmire Group One won by Alpinista and was sent off the evens favourite for her return to home soil and drop back to 10 furlongs last weekend at the Curragh.

However, despite running with her usual zest in the early stages, she was headed a furlong from home and beaten less than two lengths in third behind Above The Curve.

Twomey believes the outing may have come too quickly after the four-year-old’s trip to York and is now preparing to freshen up the daughter of Ruler Of The World for a tilt at the 12-furlong Group One on British Champions Day.

“She just appeared a little bit flat,” said Twomey. “Before the race when I was saddling her and during the race she just looked flat and it might have come a bit soon after her run on ground faster than she would have liked in the Yorkshire Oaks.

“It was a very good Yorkshire Oaks and it might have just taken its toll on her on Sunday.

“The mile-and-a-half fillies’ and mares’ race at Ascot is her target and she should be well freshened up by then and we are looking forward to running in it. She’ll enjoy a bit of cut and going a mile and a half.” 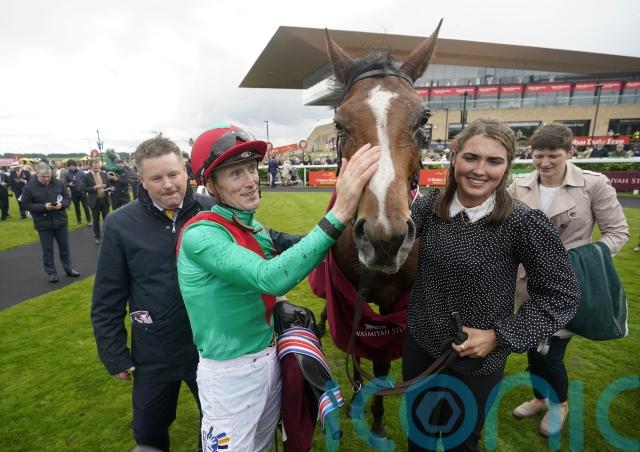 Twomey also expressed his delight at Beamish’s performance in Leopardstown’s Paddy Power Stakes on Saturday, when the four-year-old was denied by a neck in a thrilling finish to the 12-furlong Group Three contest. He could now put his stamina to the test at ParisLongchamp on Arc weekend.

“He’s a lovely horse and it was only the fifth run of his life,” said Twomey.

“He’s as brave as a lion and I think he should do well this autumn on soft ground – he runs well on soft ground. Something like the Prix du Cadran in Paris at the beginning of next month might suit him.”