RACING: The horses worth a bet as the flat returns to Leopardstown this weekend

Leopardstown Racecourse host their first Flat meeting of the summer on Saturday with an excellent seven-race card.

The feature event of the day could produce some Classic clues in the P.W. McGrath Memorial Ballysax Stakes at 3.45pm, a Group Three event over 10 furlongs.

The first race gets underway at 2.00pm and the action concludes at 5.25pm. The ground is currently Good, Good to Yielding in places and there are showers forecast throughout the day. We’ve previewed the pick of the action and you can find the latest odds at Betfair.

As already alluded to, one of the highlights on the card is the .W. McGrath Memorial Ballysax Stakes (3.45pm) in which nine runners go to post for the 10-furlong event. Piz Badile represents Donnacha O’Brien and finished an eye-catching second in the Eyrefield Stakes at Leopardstown back in October. The three-year-old met bad interference on that occasion and meets his conqueror Duke De Sessa in this race.

Other leading contenders include Bluegrass who looked in need of the experience when fourth on his first try over 10 furlongs at Newmarket in October and he should heave learnt plenty from that. Manu Et Corde chased home Luxembourg in a Group Two event at the Curragh in September and is respected along with Buckaroo who filled fourth in a French Group One at the back-end of last season.

The €55,000 Ballylinch Stud Priority Belle 1000 Guineas Trial is a Group Three event in which the star of the show is undoubtedly Sacred Bridge. Trained by Ger Lyons, the three-year-old won her first four starts as a juvenile, before disappointing when only eighth in the Cheveley Park Stakes at Newmarket. However, she remains a fascinating contender for the Flat season.

Seisai was third in Group company last term and looks open to more improvement whilst Agartha was a dual Group scorer last term. Beautiful Sunrise has her first start for Adrian Murray in this event and looks a fascinating runner along with Cigamia who won on debut at Naas before filling fifth in a Group event at the Curragh. Aidan O’Brien’s Contarelli Chapel was well-beaten in a Group contest at Naas in May last term, but could be anything this year, whilst Panama Red won her final two starts last term, culminating in Listed glory at Leopardstown.

The €42,500 Listed Ballylinch Stud Red Rocks 2000 Guineas Trial Stakes (2.35pm) features Dr Zempf who finished second in a Group One at the Curragh in August, before arguably disappointing when only eighth in the Middle Park Stakes at Newmarket.

However, the most interesting runner looks to be Glounthaune. The three-year-old was a debut winner at the Curragh in April before shaping with promise when sixth in the Dewhurst. He reappeared just seven days later to land the Group Three Killavullan Stakes at Leopardstown before being well-beaten in the Juvenile Turf at the Breeders’ Cup in Del Mar. however, he has been the subject of bullish reports by trainer Aidan O’Brien in the build-up to this event and he is taken to come out on top here. 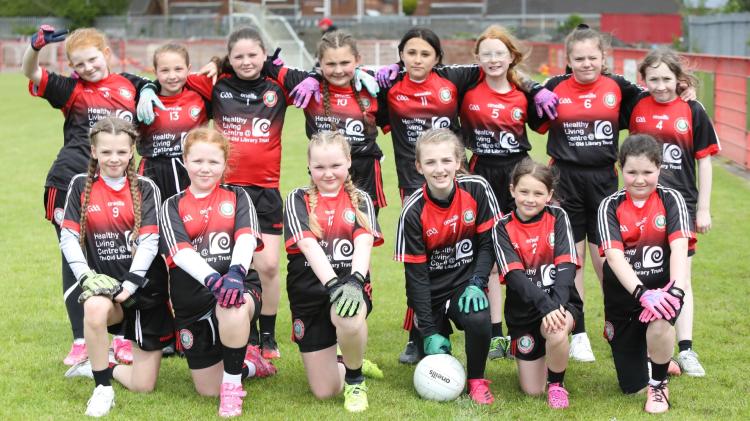 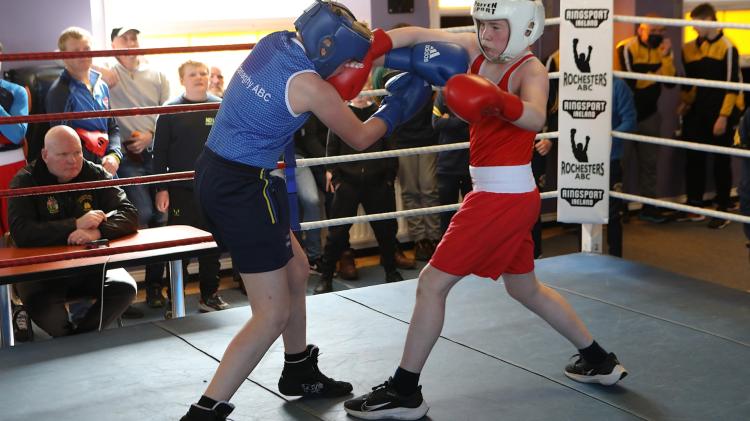