PREVIEW: Gold Cup the highlight on Day 4 at Cheltenham 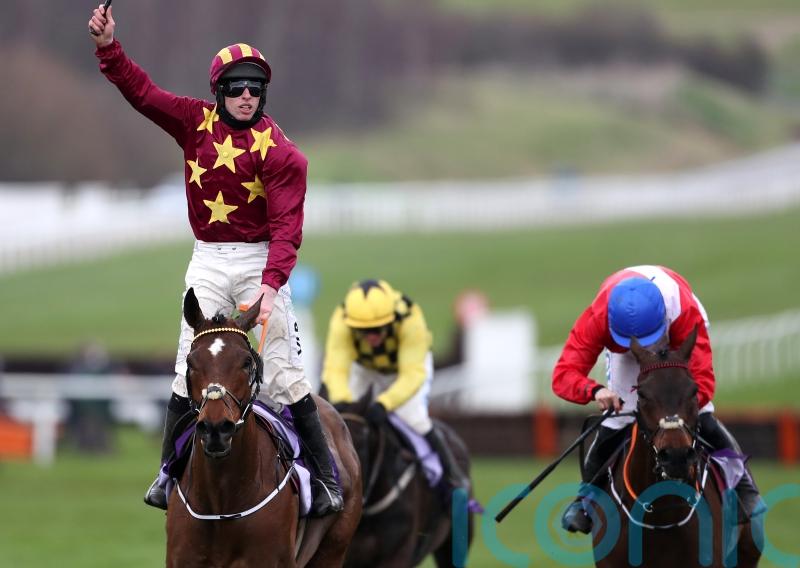 Friday marks the final afternoon of a Cheltenham Festival that, given last year’s behind-closed-doors status and some of the superstar performances, is likely to be remembered for a long time.

Headlining the day is, of course, the Boodles Cheltenham Gold Cup. The 2021 winner and runner-up, Minella Indo and A Plus Tard, are back for Henry de Bromhead, as is Willie Mullins’ dual champion Al Boum Photo.

Before the Gold Cup grabs the attention there is a chance for the young hurdlers to shine in the JCB Triumph Hurdle, with Mullins’ Vauban and Gordon Elliott’s Pied Piper the two expected to duel for the title. The latter horse is a particularly interesting contender as he was bred by the Queen and trained on the Flat by John Gosden.

The three-mile Albert Bartlett Novices’ Hurdle provides a platform for the future stayers and in this division it is a British-trained runner that has been absorbing most of the limelight. Hillcrest has won every hurdle contest he has completed, with an unlucky unseat the only blot on his copybook.

Mullins and Elliott hold the aces in the Mrs Paddy Power Mares’ Chase, although Nigel Twiston-Davies rightly has high hopes for Zambella.

Will Pied Piper lead the way? 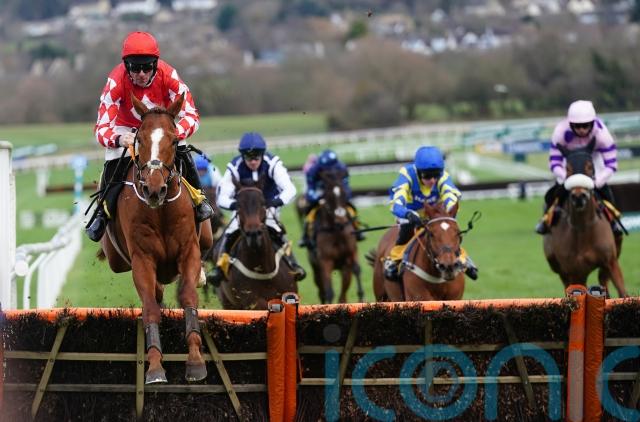 Vauban and Pied Piper met in a December maiden at Punchestown, a hurdles debut for both, and Elliott’s charge prevailed by half a length before going on to score by nine lengths on Trials Day here in January. Vauban was a winner on his next outing too, taking Grade One honours at Leopardstown from fellow Cheltenham entrant Fil Dor. All three will cross paths in the Triumph Hurdle in a fascinating meeting of the most promising young horses in the division. 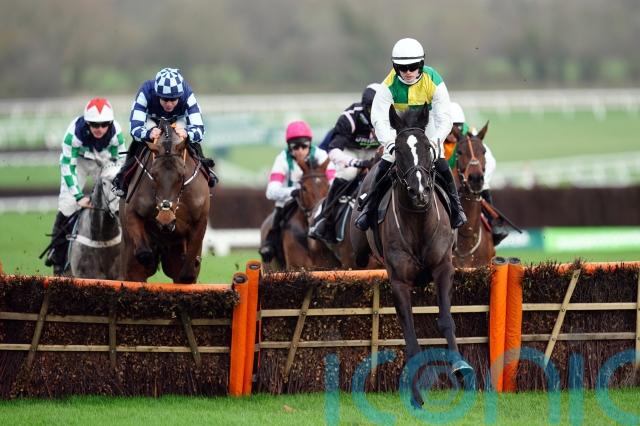 Henry Daly’s towering Hillcrest is huge in stature and hugely popular, winning a string of contests in the early half of the season and taking the Listed Ballymore Novices’ Hurdle at Cheltenham on New Year’s Day. His next outing at the track ended prematurely when he was badly hampered by a falling horse and unshipped his jockey, but there was evidently no harm done and he cruised to an eight-length success at Haydock next time out. 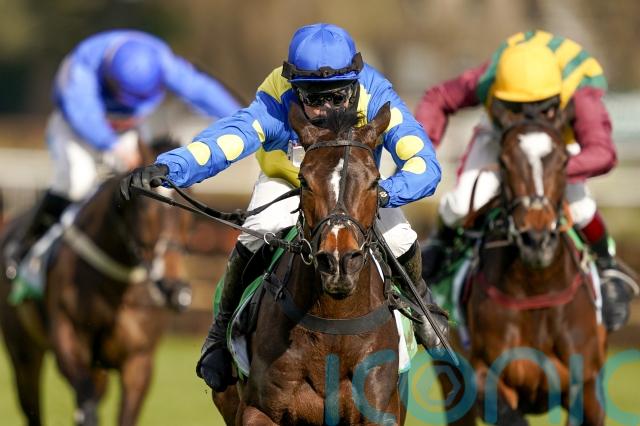 Langer Dan is at the top of many a shortlist for the Martin Pipe Conditional Jockeys’ Handicap Hurdle, with the Dan Skelton-trained gelding having come home second in the contest last season behind Galopin Des Champs. Skelton’s bay looks to have been saved specifically for Cheltenham after side-stepping a bid to retain his crown in the Imperial Cup at Sandown.

Stablemates meet again in the showpiece 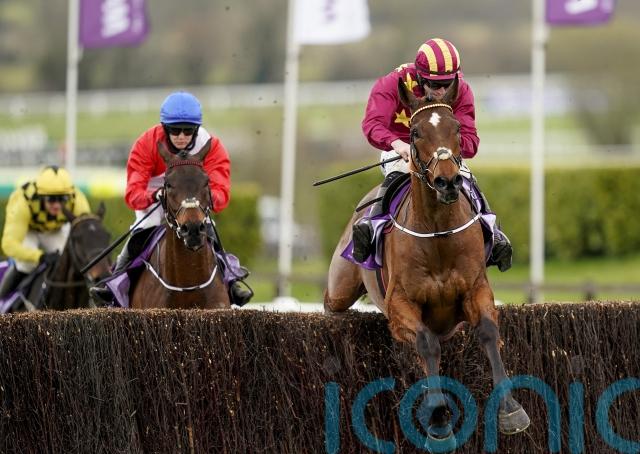 Minella Indo crossed the line a length and a quarter ahead of stablemate A Plus Tard 12 months ago, and both horses arrive in top form once more. But the Elliott-trained Galvin carries a degree of stable confidence and Al Boum Photo is firmly in the hunt to regain the title he earned in both 2019 and 2020.