'Those accused of crimes on Bloody Sunday should stand trial' 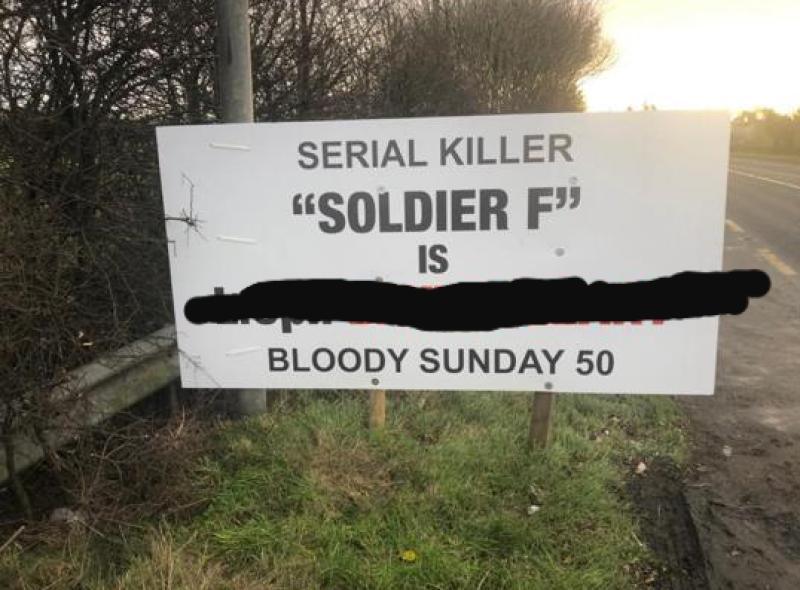 Social Democratic and Labour Party Leader Colum Eastwood MP has welcomed a decision by the Public Prosecution Service (PPS} to recommence the prosecution of Soldier F.

Soldier F is accused of murdering William McKinney and James Wray and the attempted murders of Joe Mahon, Joe Friel, Michael Quinn and Patrick O'Donnell on Bloody Sunday in Derry.

Mr Eastwood said his thoughts were with all the Bloody Sunday families following the decision.

Foyle MP Mr Eastwood said: “I welcome the decision by the PPS to recommence the prosecution of Soldier F following the ruling of the High Court. It’s bitterly disappointing that this case has been subject to such long delays which will have only compounded the hurt experienced by those affected, but particularly the Wray and McKinney families.

“The SDLP has always been clear that those accused of crimes on Bloody Sunday should stand trial. Innocent people were murdered on what was one of the darkest days in our island’s history and many in Derry are still impacted by it to this day.

“My thoughts are with all the Bloody Sunday families today, for decades they have fought with dignity for truth and justice for their loved ones. The families involved in this case face a difficult period in the coming weeks as they continue their long campaign and the SDLP will stand with them as we have always done."