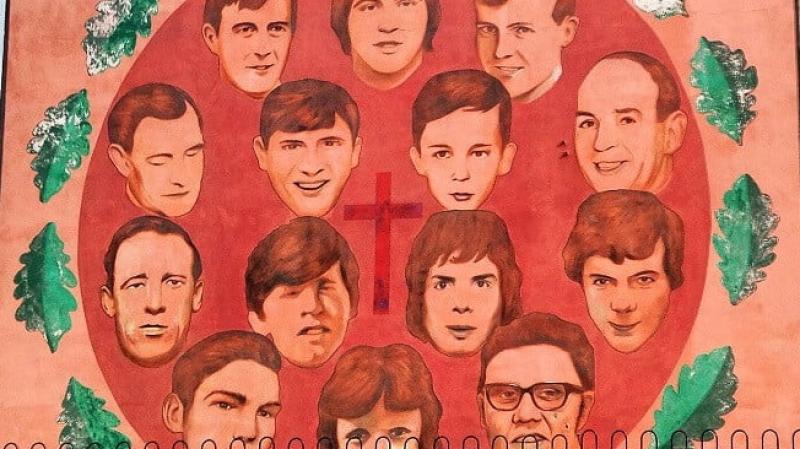 Prosecutors have today confirmed that the prosecution of Soldier F for murder and attempted murder on Bloody Sunday will recommence on Tuesday, September 27.

Mickey McKinney, brother of William McKinney today said: “We are delighted that the prosecution of Soldier F will resume next week.

“We hope that the PPS secure an early date for the resumption of the committal proceedings and that Soldier F is returned for trial to the Crown Court without further delay.

“We hope to meet with the PPS to discuss the future progress of the case in the coming weeks.”

Deputy Director of Public Prosecutions Michael Agnew said: “The judgment delivered by the Divisional Court in March 2022 has been carefully examined and a fresh review of this case carried out. It has been concluded that, in order to give effect to the Divisional Court judgment, the original decision to prosecute Soldier F should stand. Therefore, the committal proceedings that
were put on hold should now proceed.

“The PPS has written to representatives of the families and victims directly involved in the prosecution of Soldier F to confirm this decision. We have offered to meet with the families to answer any questions they may have and to outline the next steps to be taken to progress the case. Soldier F’s legal representatives have also been informed.

“I am very conscious of the upset caused to the Bloody Sunday families by the PPS decision to withdraw proceedings against Soldier F last year. It is our role to keep under review the evidence presented in every case. This case has presented difficult and complex legal issues for prosecutors, as was acknowledged by the Divisional Court. The PPS is committed to progressing
court proceedings against Soldier F without any further delay.”