Families struggle to feed and clothe their children

'Schools want to do all we can to help' - Gareth Blackery 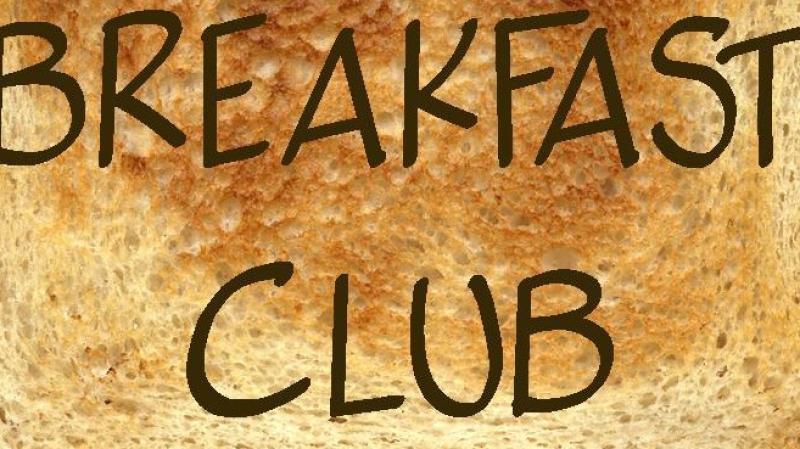 'Schools want to do all we can to help' - Gareth Blackery.

As the ‘Cost of Living’ crisis bites, schools in Derry are asking businesses in their areas for donations to offset the cost of feeding pupils at breakfast clubs, it has emerged.

Derry Now learned one school in the city had reached out to local community groups as it had grave concerns about the basic health, nutrition and subsequent wellbeing of some of its students.

The school said some of the families in the school community were struggling considerably to adequately feed and clothe their children.

“As a result, it was introducing a toast snack in the morning to set its pupils up for a productive day of learning because when children were hungry, they were unable to focus and concentrate and learning experiences were lost and potential was unattained.

Speaking to Derry News, Gareth Blackery, the principal of St Paul’s Primary and Nursery School in Slievemore said his own school was also considering taking a similar course of action.

He added: “It is not just St Paul’s. I would be in contact with a lot of principals who are doing their absolute best to provide for children in their schools and their communities.

“There is a great sense of camaraderie between all of us. We all see the same problems and we all want to do all that we can to help. We are aware there is a serious crisis at the minute with the cost of living.

“St Paul’s has a breakfast club available for all children in the area that need it and come to our school, Mondays to Fridays, from 8.25 until 8.55. Previously the breakfast club would have cost each child 50p and the school subsidised the other 50p with ‘extended schools’ funding, which came from the Department of Education and the Education Authority, and was brilliant to have.

“However, we just decided last month coming into this new term in September, because it was so expensive, we would try and subsidise the cost by a further 20p so each pupil would be able to get breakfast for a full week for £1.50. Without any of that support it would be £5 per week. We thought it would be a huge support for the parents,” said Gareth Blackery.

Mr Blackery explained St Paul’s had made this decision because they were aware people were really struggling to make ends meet.

He added: “It is not just the children who are coming to us whose parents are not working, who are on income support, working families are finding this really challenging as well and people who are paying for childcare have enough on their plate.

“We just thought we would do anything we could to support them. What we are looking to do down the line is to appeal to local businesses who are doing well, because we don't want to ask people to put their hands in their pockets if they are going to struggle, for donations, to try and subsidise the breakfast club further.

“Having said that, we know that it is often not possible because everybody is feeling the pinch, businesses, schools, families you name it.

“The feedback we are getting from parents is that the breakfast club has been a great support to them already,” he said.
Mr Blackery said a healthy breakfast was crucial to ensure pupils started the day right.

“Not only that, the breakfast club is a great way for children to gather together with their friends and sit down together in a sociable environment with a good healthy breakfast.

“We know that a good diet will aid them with memory recall. It will help them get ready and prepared for their day. We need to meet that basic need to make children feel comfortable and settled and secure.

“Here in school, we talk to local community organisations like On Street and the thing that is coming back from everybody is that the fuel crisis is putting people at risk but the other thing is that people are struggling to feed their children with a nutritious meal.

“The situation we are faced with, the grim reality is simply people who are working hard and people who are not able to find work are all finding this a struggle because the cost of living is just so great now people are not able to cope. They just can't cope and that is why we have also set up this uniform support as well,” said Gareth Blackery.

Mr Blackery highlighted uniform costs as another pressure on families.

He added: “Here at St Paul's we have found that the uniform grant, which is just over £40, does fall short when you consider the cost of school shoes on top of a full uniform.

“We have linked in with On Street and the Galliagh Women's Group to provide a free uniform support service in the new Galliagh Community Centre. Basically, we receive donations of used uniform items in great used condition and send them all down to On Street at the centre, where parents can pick items up for free and have them altered (also free of charge) by the ladies in the Women's Group. Another small measure which is proving to make a big difference."

“For a family trying to get their children kitted out in a uniform for a year, it is too little. And sure, the way children grow, you might have to replace something within that year and they will not get any more money for it.”