Dungiven gets on with life after Queen's funeral media glare

The County Derry town found itself at the centre of a will they-won't they political storm last week. 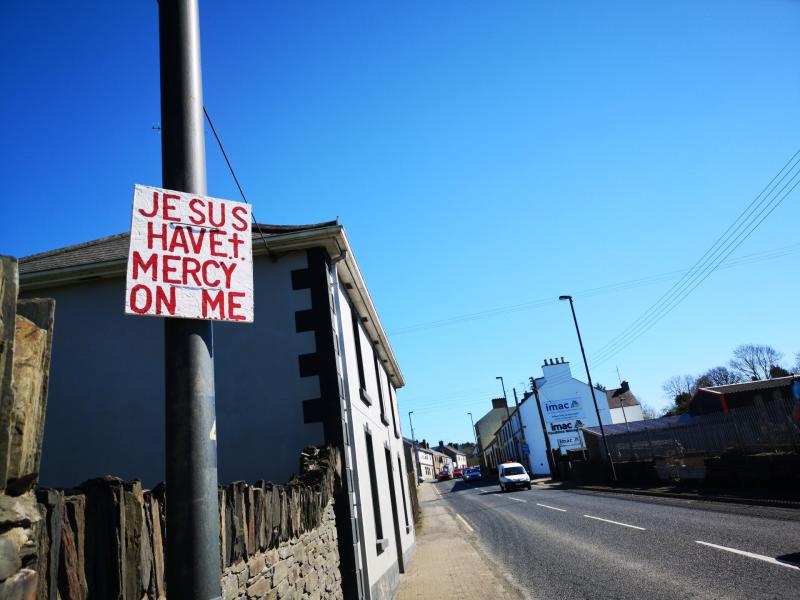 The issues began last Tuesday after a free food facility was urged to close for the Queen's funeral.

The metaphorical news vans have now rolled back down the Glenshane, but for the last week, one County Derry town has found itself at the centre of jostling tensions surrounding the Queen's funeral.

The furore began with a story in Tuesday's Irish News revealing that a business in Dungiven had been threatened with a 'campaign' if it failed to shut on Monday September 19.

With Queen Elizabeth II's funeral taking place that day, it was reported that a 'well-known' local person had suggested the shop may be subject to a boycott if it opted to open.

That news was followed by reports that a local minister – Rev. Mark Loney – had written to Dungiven Regeneration Club (DRC) to urge them to close a free food facility on Monday as a 'token of respect'.

The Dungiven Community Fridge is facilitated by DRC, with Rev. Loney a member of their committee and wife Jo Loney as a co-founder of the scheme.

DRC confirmed to the County Derry Post on Wednesday that despite the communication from Rev. Loney, they would be opening from 11.00am until 3.00pm yesterday.

Mrs Loney later contacted the paper to clarify that the facility was 'not a food bank' but was for all those 'who do not want to see food wasted' and that she still believed the facility should close.

“As far as I am aware the DRP claims to be cross community and may receive funding thus through these claims,” she said. 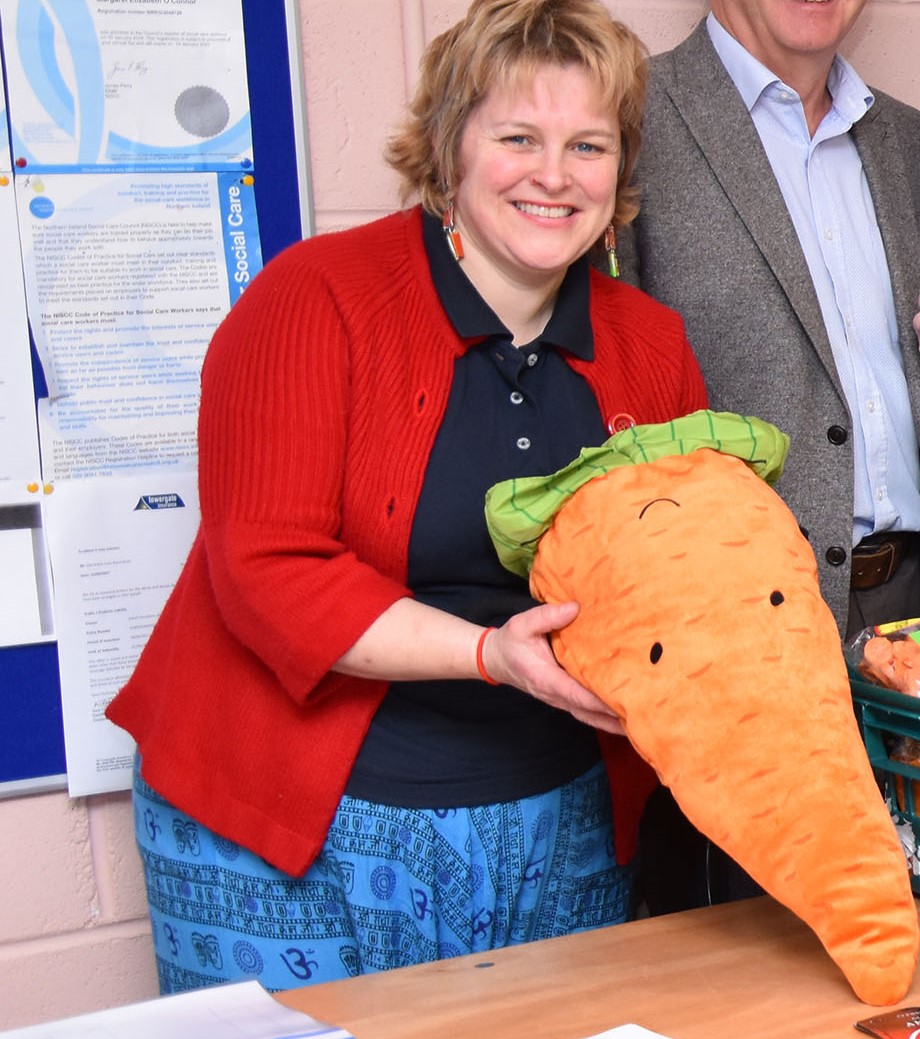 Jo Loney, wife of Rev Mark Loney, had maintained her stance that the food facility should close.

“It is appropriate that it is therefore closed as a mark of respect from sectors of the community who are involved with the Dungiven Fridge who will be marking the death of Queen Elizabeth II.

“I have stated; and will state again; that when the pope dies;The Dungiven Community Fridge will and or can close.”

By Thursday, the story had progressed further, with reports that staff at Super Valu were due to refuse a directive to 'down tools' during the Queen's funeral.

The store's owners – Musgrave NI – had initially said all stores would close to customers between 10.30am and 1.30pm on the day of the funeral.

BBC's The Nolan Show then picked up the story on Friday morning amid reports that staff chosing to work on Monday would have the 'backing of their local community'.

“This is being done to make a political point,” he said. 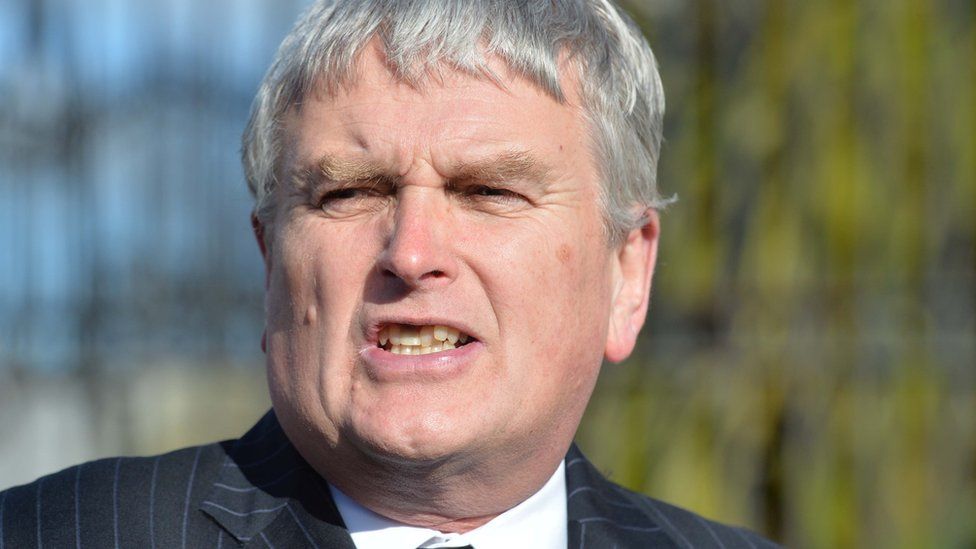 “The people in Dungiven know there won't be anybody around that day because of the funeral and therefore they just want to make a political point that they don't support the monarchy.

“We all know Dungiven would be very much a nationalist town. It's about respect not just for the monarchy but for the very small Protestant population in Dungiven.”

“The simple solution is those who want to pay their respects to the Queen and her funeral is to stay at home and don't shop,” he said.

“Those that don't want to take part in that can get on with their own lives. This isn't peculiar to Northern Ireland; these kind of debates are happening across the UK.

“We need to understand that people have different views and be a bit more accommodating.”

The most inflammatory comment arrived from a caller to the show – 'Peter' - who referred to Dungiven as 'the most hateful place in Northern Ireland'.

“First time in a long time I had Nolan on. Switched him off the moment he demonised the Dungiven community,” said one Twitter user.

“Allowing a person insult the people of Dungiven. He has switched people off for a lot less,” added another.

“If the staff want to work, let them work,” said another social media user. 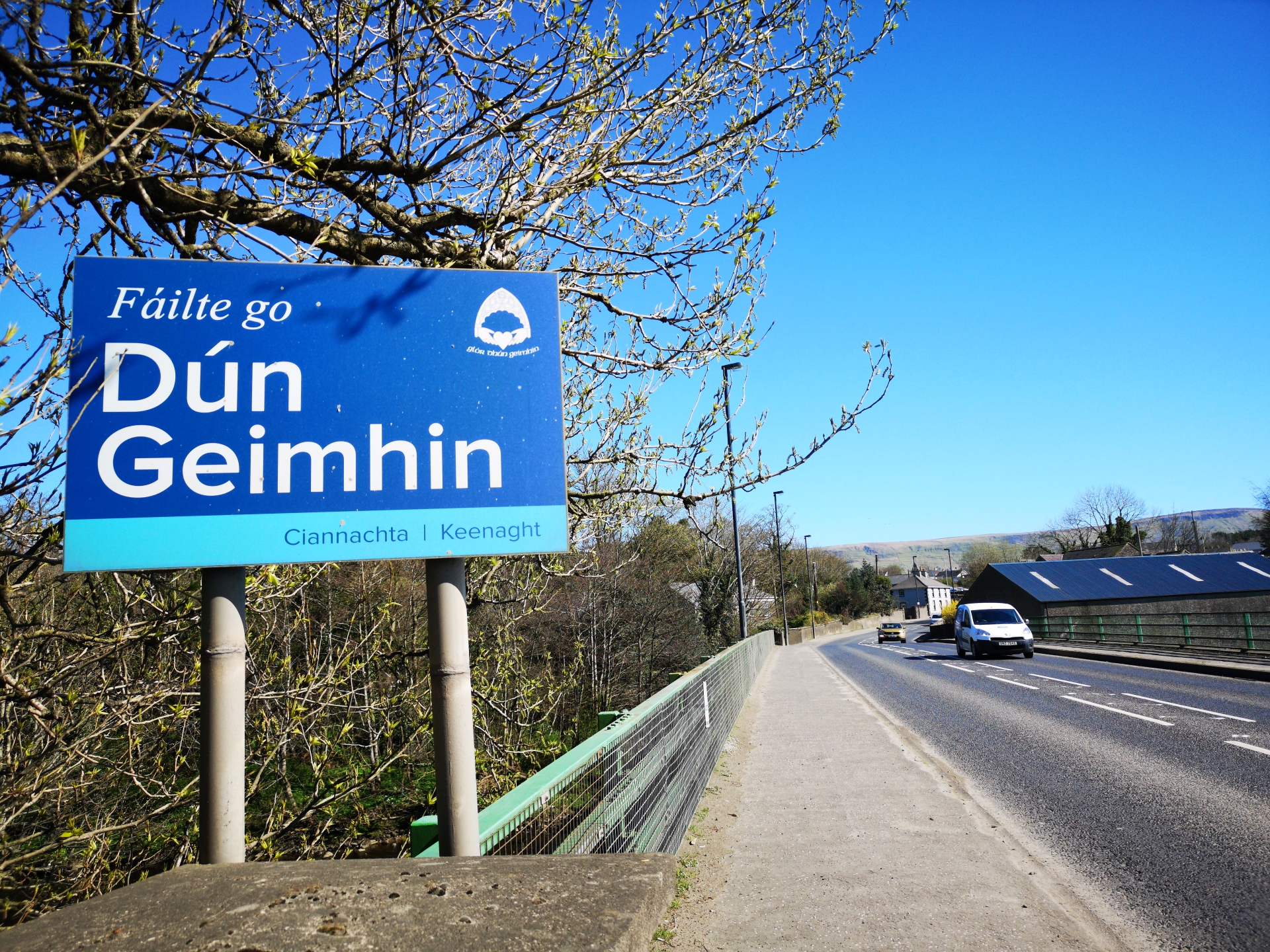 Dungiven is recovering after a week under scrutiny from the NI media.

“If you don't want to use the shop, don't use it. There are other supermarkets. Another storm in a teacup.”

“Earlier this week, our store colleagues in Dungiven were informed that the store would be closing to customers on Monday, 19th September from 10.30am until 1.30pm,” said a spokesperson.

DfI has blamed 'ongoing global market volatility' for the delay.

“In order to keep the food supply chain moving across our network in Northern Ireland, the store will remain operational and staff who wish to continue to work on Monday can do so.

“All colleagues have been given an additional days leave in respect of the bank holiday,” they added.

After a week spent in the public discourse, the people of Dungiven will be grateful to see an end to the official period of mourning.