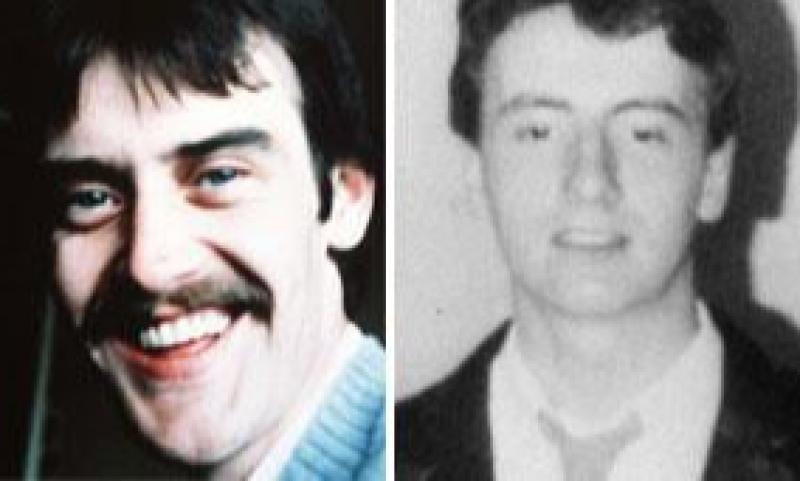 Counsel for the next of kin of two Derry men shot dead in the grounds of Gransha Hospital on December 6 1984 have said they are concerned about the delay in identifying soldiers involved in the incident.

At a preliminary hearing today into the deaths of William Fleming (19) from the Waterside area of Derry and Danny Doherty (23) from Creggan, the Coroner Mr Justice Ian Huddleston was told that only four soldiers had been spoken to so far.

Fiona Doherty QC for the Coroner said that one of the military witnesses, Soldier A who has been identified as having fired shots during the incident should be designated as a properly interested party and so be given disclosure and this was done.

She said that they were working on contacting the other 'lettered soldiers'.

As far as she knew Soldiers B, G and I had been contacted.

Counsel for the next of kin said they were concerned at the delay and suggested that the Ministry of Defence could assist.

She also raised concerns about the delay in submitting Public Interest Immunity applications after being told that it will be the end of October before some of these reports will be ready.

The barrister suggested that perhaps the Coroner could impose 'a strict timetable' to ensure matters progress.

The Coroner said that he was not minded to do that but was in favour of more frequent reviews 'so we can keep on track'.

The hearing was also told that 'progress had been made' as regards civilian and police witnesses.

Counsel for the next of kin also raised the issue of motorcycle helmets the dead men were wearing at the time.

Counsel for the Coroner said that as far as could be ascertained the helmets had been returned from Forensic Service of Northern Ireland to Waterside police and subsequently were 'no longer available.'

Another preliminary hearing was scheduled for October 14.

A date has been fixed for the inquest into the deaths of the two men who were shot dead in the grounds of Gransha Hospital on December 6 1984 by the SAS for April 17 next year in Banbridge.