Brooke on the move as she prepares to launch debut EP

The County Derry singer has also taken to learning Spanish. 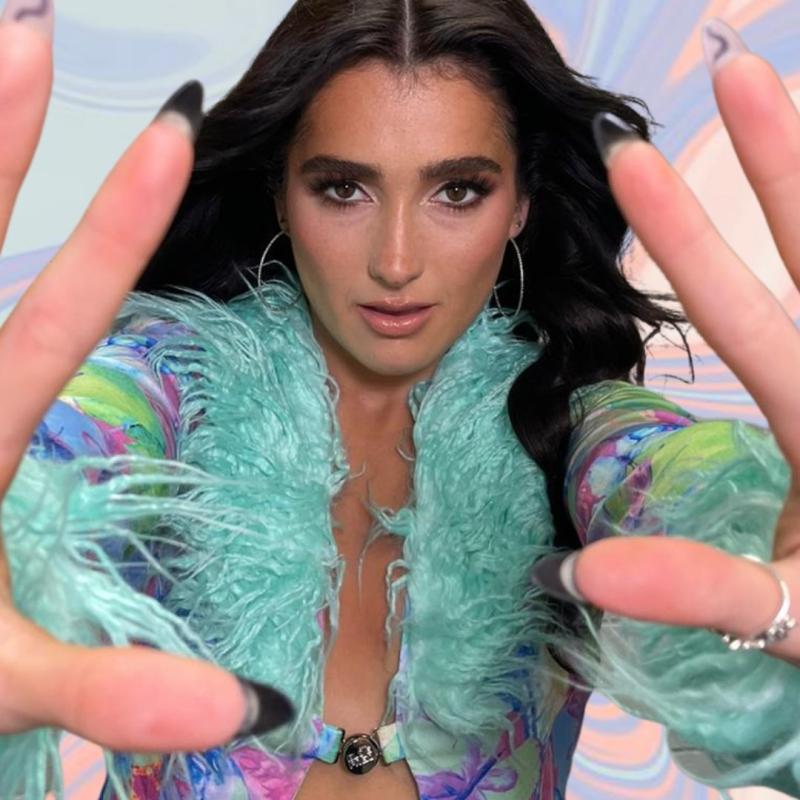 Brooke Scullion is looking forward to getting involved in the local music scene as she moves to Dublin later this month.

Standing still doesn't appear to be an option in the corner of Bellaghy that houses Brooke Scullion.

With three months left in what has been 'the best year' of her life, the County Derry singer's energy has seen her adapt to cater for an ever-expanding audience.

“I have been trying to learn Spanish and have written a song in Spanish,” she told the County Derry Post.

“The countries that are listening to me have UK first, Spain second and then Ireland is third, which is crazy.

“I love Spain in general, I love the people over there, so whenever I go to play Barcelona I can hopefully sing my song over there.”

Hot on the heels of Eurovision hit 'That's Rich', Brooke wasted no time, releasing 'Tongues' in May, before following up with the August release of her latest ear worm, 'Heartbreaker'. 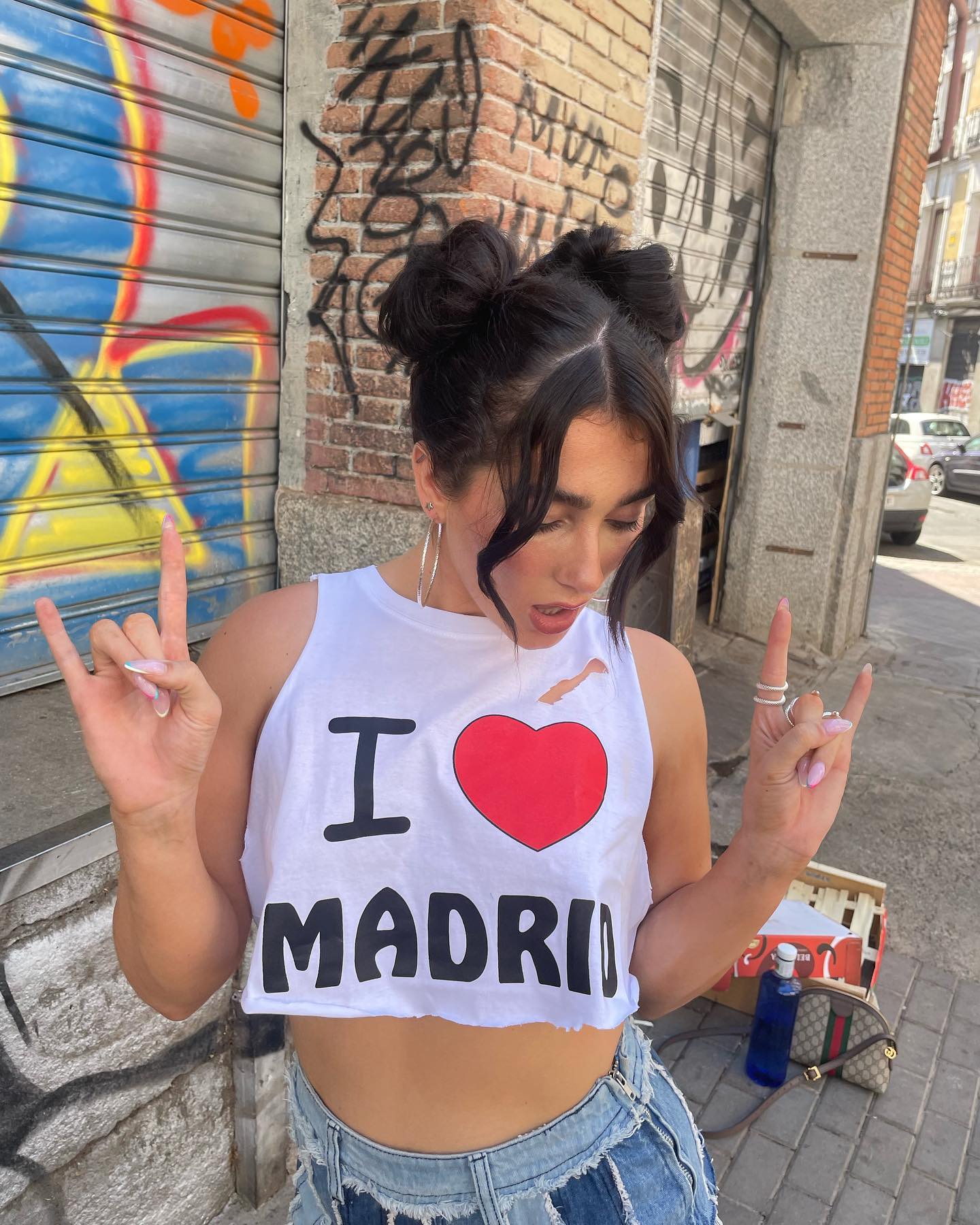 The Bellaghy singer has written a song in Spanish and is learning the language, with Spain in the top three countries listening to her music.

“It's another one that sticks in your head again, sorry,” she said.

“Anti break-up' song is the word that we're using because it's sensitive and there aren't that many songs with that perspective, I guess.

“Heartbreaker' came from a place where I got into a relationship that was kind of more friendship-based for me personally, and I did want to respect their feelings but knowing I was going to hurt them.

“It's a great one to sing and I think that it is definitely a different side that people haven't heard from me yet; it's more folky.”

The video for the single was filmed over two days in Nashville, Tennessee, a city with a huge musical reputation.

Collaborating with other artists has been at the centre of Brooke's development over the last year.

“I went to Nashville with the intention of meeting Joanne Cash, who is a family friend of ours, but I didn't get to see her; I was that busy,” she said.

“There is a country singer called Chase Matthews and his videographer was home for two days, so in those two days we filmed the video for 'Heartbreaker'.

“Every area of Nashville is different and attracts different crowds. Broadway is the main area for tourism, but the local areas are cool as hell.

“I always love working with different artists. It brings new life, approaches and perspective to your own writing.”

The Bellaghy singer is booked up until May 2023, a situation she describes as 'crazy', and is set to release her EP on September 30.

“This time last year I was still working in the estate agent's and now this is my job; to sing for people and perform,” she said.

Frontline workers honoured with Freedom of Belfast for role during pandemic

“It just never stops, and it's unreal. I can't believe I can say the words 'I have a fanbase'. It's definitely been the best year of my life.

“I know how fickle the industry can be. After The Voice, I expected the phone to be ringing flat out and that I'd be really busy.

“But I had no repertoire of music, nothing to fall back on, no way to make money or perform and that has made me realise the value of what I'm doing.

“It might not be here forever, but I'm just working so hard to make sure that it does.”

After the upcoming release of her EP, Brooke will be heading south, setting up base in Dublin, where she hopes to get another chance to play one of the city's iconic venues.

“I'm moving to Dublin in November and I feel like I'll be doing lots of events around that. I love being busy and always looking forward to the next thing,” she said.

“I love Dublin and I'm really excited, because the music scene down there is unreal and I'm going to be in the middle of it.

“My favourite gig I've played so far is actually Vicar Street. That was a monumental moment for me. I remember going to a Jackson Browne gig in maybe 2008 and being like 'I need to play here'.

“It's just so intimate. For me it was the first gig where the crowd wasn't diluted with people there to see France or see Sweden, everybody was there to see me.

“It was just crazy. I came off the stage and I was vibrating.”