Slaughtneil and Kevin Lynch's will look to reach another decider. 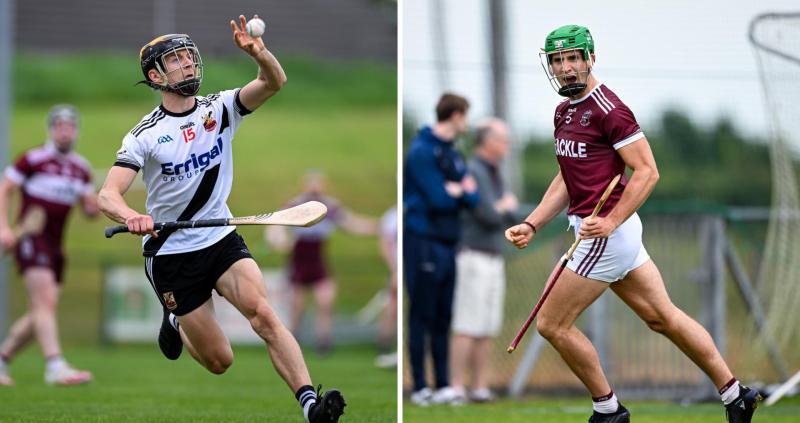 Kevin Lynch's and Slaughtneil are again hot favourites to contest the final.

With all the jockeying for position out of the way, the hurling championship takes another step forward this weekend with a qualifier round that will decide the pairings for both senior and junior finals. 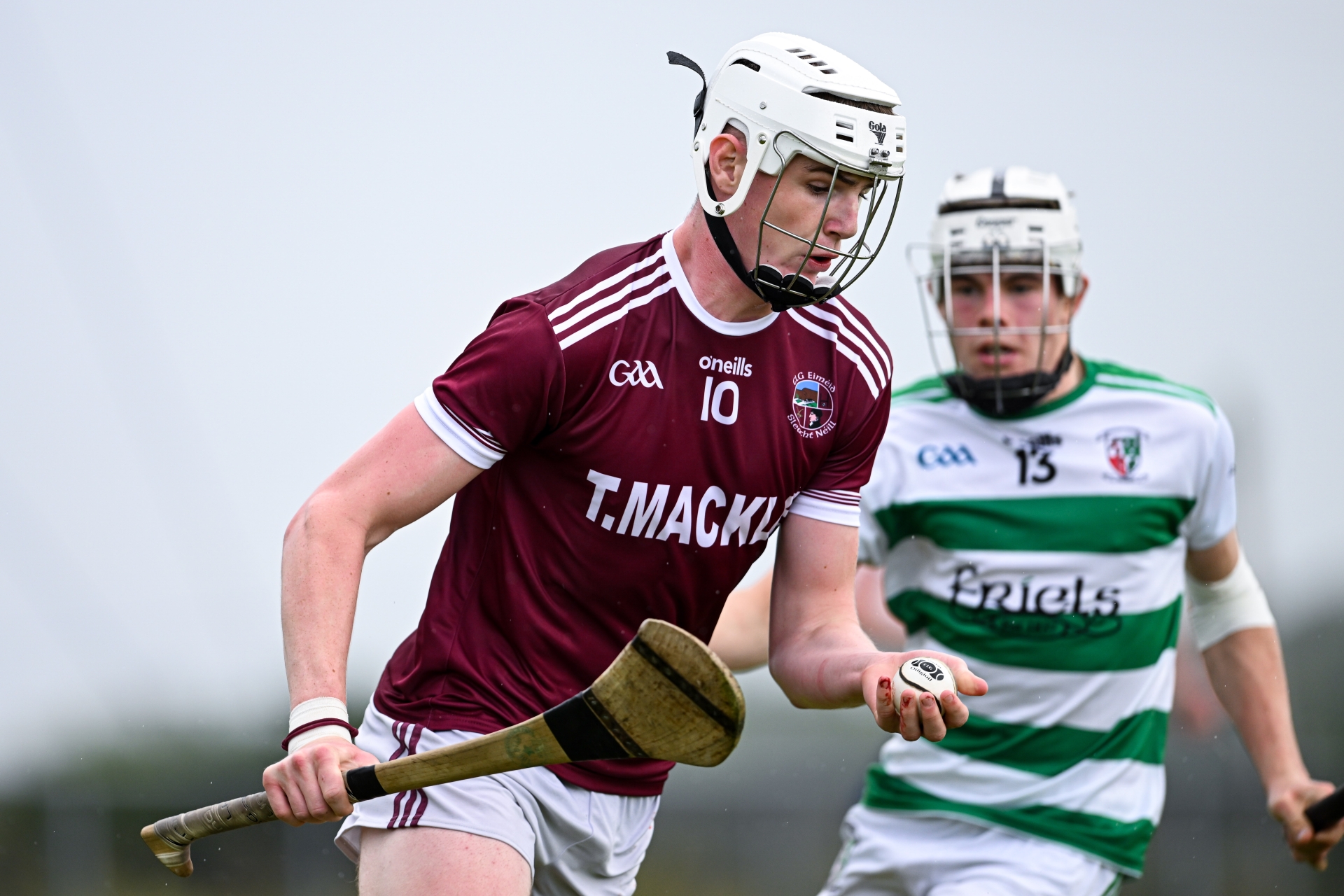 Jack Cassidy impressed for Slaughtneil in their victory over Swatragh last time out. Pic: Cathal McOscar.

Lavey too were given a fright at home to Na Magha, with goals from Michael Lynch and Ryan McAdam leaving them trailing at the break, but a 1-10 haul from top scorer Ciaran Hendry and a late Sedgae Melaugh goal saw them over the line.

At the top of Group B, Kevin Lynch's confirmed their place at the summit with a win over Ballinascreen, while Banagher avoided bottom spot by seeing off Eoghan Rua.

The weekend's results mean that Slaughtneil and Kevin Lynch's both top their groups with 100% records and as such are seeded for the senior championship qualifiers.

Lavey will take on Coleraine at Slaughtneil on Saturday for the right to play in the intermediate semi final, with the losers going into the junior final.

The following day, Banagher and Na Magha will face a similar show-down in Swatragh as the reigning intermediate and junior champions collide.

The games have been moved away from Owenbeg due to planned construction work on the A6.

Last year's intermediate finalists Lavey have had an indifferent campaign to date, only picking up their first win after coming from behind against Na Magha last weekend.

Top scorer Ciaran Hendry is in fine form off the back of his intercounty campaign with Derry, and Liam Watson's men will go into this one confident of securing a victory.

Eoghan Rua have struggled, despite the best efforts of Leo Passmore, who has chipped in with 1-10.

The Lynch's are the championship's top scorers so far with 7-61 registered and have won all three of their games relatively comfortably.

Swatragh, however, have matched the north Derry men's goal threat, having also hit seven goals during the campaign, and showed a determined streak against champions Slaughtneil last time out.

Last year's intermediate champions Banagher will be disappointed with their campaign to date, having taken until last Sunday to record their first win over bottom side Eoghan Rua.

Tiarnán McCloskey leads the way for St Mary's with 0-15, and having hit three against Coleraine, they will be hoping they have rediscovered the route to goal.

Na Magha, though, came close to springing an upset against Lavey - where they led at the break - and have shown they have plenty of outlets outside their top scoring threat Déaglán Foley, who has 1-20 to his name.

The champions go chasing ten in a row, with Ballinascreen next up to the plate. St Colm's boast the championship's leading scorer in Cormac Gough (0-27) and won their first two games, beating intermediate champions Banagher in the process.

Slaughtneil made heavier work of Swatragh than they would have liked, albeit with a number of key men absent - including Brendan Rogers and Cormac O'Doherty.

The Emmet's should have enough to reach another senior decider, with Kevin Lynch's their most likely opponents.