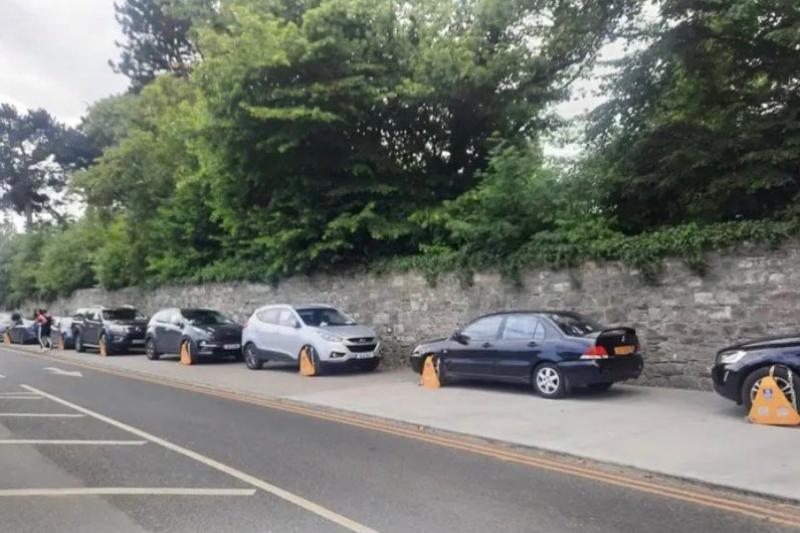 Photos emerged after the match showing a number of cars clamped on Grace Park Road, Dublin.

The number of cars clamped at a north Dublin hotspot rose significantly during Derry's All-Ireland SFC semi final against Galway, figures have shown.

Following the defeat to the Tribesmen, a number of motorists from the Oakleaf County returned to their cars to find them clamped.

The move prompted reaction on social media, with locals praising the clamping of cars and those affected describing the move as heavy-handed.

A number of Dublin residents have voiced concerns over cars being clamped.

One Dublin resident actually took the time to write to the County Derry Post apologising for what he called 'over-zealous and vindictive' clamping.

“We felt so bad for the cars involved. There was no double yellow lines and it is an area that fans who attend games in nearby Tolka Park use regularly without a clamper in sight,” they said.

“As a Dublin Gael, can I let the fans of Derry know how ashamed I and my family, as well as other people in the community were by this overzealous and vindictive clamping were.

“The Dubs' weekend ended badly too and I could hear the cheers from Derry but please be aware that the clamping was a disgraceful action on Northern families on a visit to Dublin and a shameful action that angered most decent Dubs in the community.”

Now, figures released by Dublin City Council following a Freedom of Information (FOI) request have revealed disparities in clamping over a number of weeks in the city's Grace Park Road area, a clamping 'hot-spot' during matches at Croke Park.

On Saturday June 25, the day Derry defeated Clare in the All-Ireland quarter final, no clamps were issued either on Grace Park Road or on nearby Richmond Road.

Just one clamp was used on Richmond Road the following day (Sunday June 26) as the double header of Armagh v Galway and Kerry v Mayo at Croke Park.

However, on Saturday July 9, when Galway ended Derry's championship run, 21 vehicles were clamped on Grace Park Road, with a further seven clamps used on Richmond Road.

The following day (Sunday July 10), just one vehicle was clamped on Grace Park Road as Kerry saw off the challenge of Dublin in the second semi final.

No clamps were used on Richmond Road on the same day, but the data revealed 20 fines were issued instead.

On All-Ireland final day (Sunday July 24), the number of clamps used on Grace Park Road was 14, with a further six vehicles clamped on Richmond Road.

The County Derry Post approached Dublin City Council for comment last Wednesday, but none was available at the time of writing. 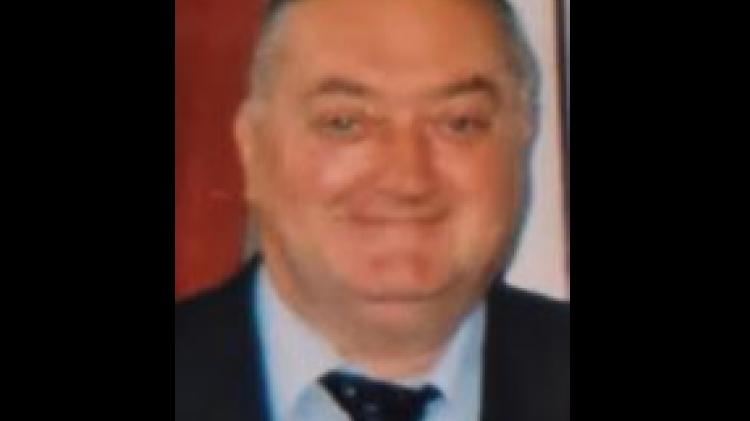