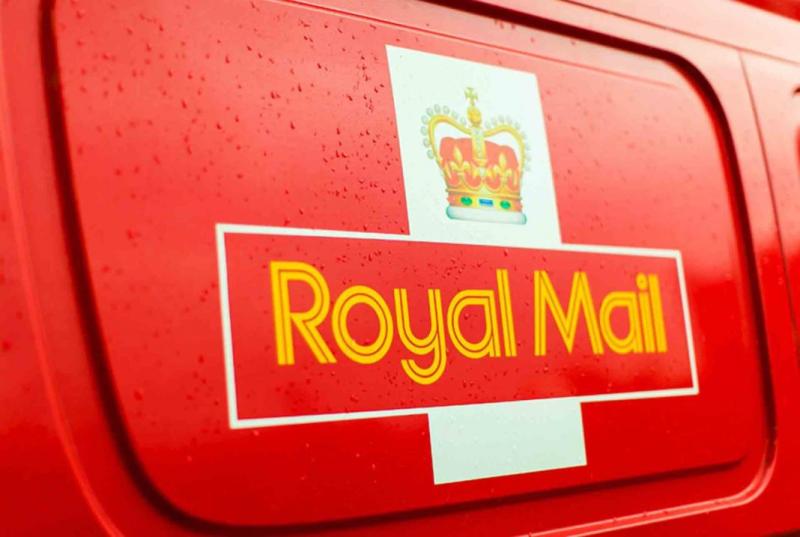 Over 115,000 postal workers will be taking part in the biggest strike of summer so far to demand a “dignified, proper pay rise”.

The decision follows the union’s recent ballot for strike action, which saw members vote by 97.6% on a 77% turnout to take action.

This was the biggest mandate for strike action reached since the implementation of the 2016 Trade Union Act.

The union is demanding that Royal Mail Group make an adequate pay award that covers the current cost of living increases for our members.

However, the management of Royal Mail Group decided to impose a 2% pay rise on its employees through executive action,those same employees who were given key worker status at the height of the Covid-19 pandemic.

In an economic climate where inflation has soared to 11.7%, the imposition would lead to a dramatic reduction in workers’ living standards.

CWU General Secretary Dave Ward said: “Nobody takes the decision to strike lightly, but postal workers are being pushed to the brink.

“There can be no doubt that postal workers are completely united in their determination to secure the dignified, proper pay rise they deserve.

“We can’t keep on living in a country where bosses rake in billions in profit while their employees are forced to use food banks.

“When Royal Mail bosses are raking in £758 million in profit and shareholders pocketing in excess of £400 million, our members won’t accept pleads of poverty from the company.

“Postal workers won’t meekly accept their living standards being hammered by greedy business leaders who are completely out of touch with modern Britain.

“They are sick of corporate failure getting rewarded again and again.

“The CWU’s message to Royal Mail’s leadership is simple – there will be serious disruption until you get real on pay.”

CWU Deputy General Secretary Terry Pullinger said:  “Our members worked miracles during the pandemic and know full well what they are worth.

“The pay offer is an insult to our members and they are willing to fight for a no strings, real-terms pay rise that they are fully entitled to.

“Those managing Royal Mail Group are treating our members with contempt by imposing such a minimal amount.

“Royal Mail Group have failed to recognise the strength of feeling and have clearly lost the dressing room on pay, so they have left us with no choice but to fight.

“Our members deserve a pay rise that rewards their fantastic achievements in keeping the country connected during the pandemic, but also helps them keep up during this current economic crisis.

“We won’t be backing down until we get just that.”