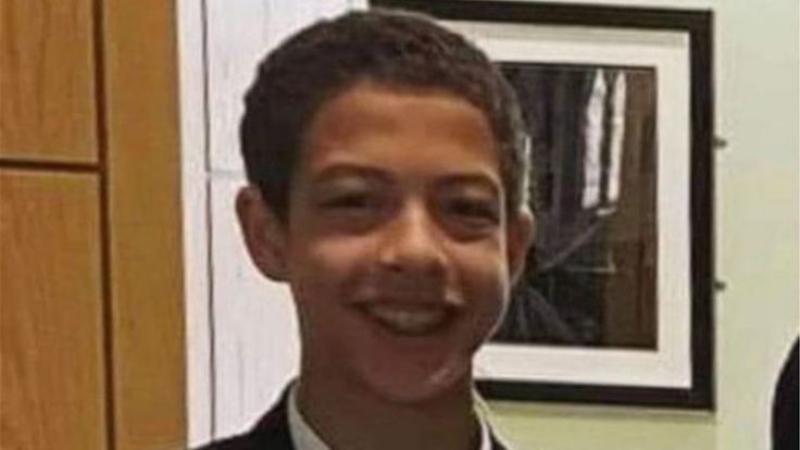 Anger erupted at the last plenary meeting of Derry City and Strabane District Council before the summer break, following discussion on a proposal that Derry should bid to host Eurovision Song Contest 2023.

The motion was proposed by Cllr Derek Hussey (Ulster Unionist).

Speaking to Derry Now, Cllr Paul Gallagher (Independent) said it was outrageous Cllr Hussey's motion had been discussed, yet his motion on the application of a Public Interest Immunity Certificate (PIIC) to the Noah Donohoe case was refused.

Controversy has surrounded the case of Noah Donohoe (14) who was found dead in a storm drain in North Belfast in June 2020.

Cllr Gallagher said: “I put forward the motion, 'Council writes to the British Secretary of State Shailesh Vara to cancel the Public Interest Immunity Certificate that was issued in the case of Noah Donohoe.' We need full transparency into the death of this 14 year old child and PIICs have been known in the past to hide truth and transparency.

“The meeting opened with Mayor's Business and Cllr Hussey brought his motion for a paper to be brought forward to investigate the feasibility of Derry putting in a bid to stage next year's Eurovision Song Contest. He was obviously playing to the gallery in the sense of saying, 'Derry is in the UK'. The Mayor allowed the discussion, meanwhile everyone else was rolling their eyes. It was framed in terms of bringing forward a paper, so there was not any actual cost as such attached to it, and it was allowed.”

According to Cllr Gallagher, council then moved on to discuss issues around the proposal at May's plenary to remove funding from the Policing and Community Safety Partnership (PCSP).

Mayor calls on Secretary of State to reverse decision

He revealed, a Youth Alliance in Derry, had withdrawn engagement form the PSNI over issues of the PSNI members taking photographs of dead bodies.

Cllr Gallagher added: “Cllr Gary Donnelly (Independent) subsequently mentioned the Noah Donohoe case. Noah's mother, Fiona, is originally from Strabane, which led me to mention the British Secretary of State's imposition of a PIIC on his case.

“PIICs are known from previous experience to effectively cover up truth and transparency. We have a particular case in Castlederg, the Arlene Arkinson case, there was a PIIC issued around Robert Howard [her deceased suspected killer], which covered up a whole pile of truths and prevented transparency. Howard subsequently went on and further to take other lives.

“I put my motion up on chat box, as we were on Zoom and the city solicitor intervened. The meeting went off air. When it came back the Mayor said that I couldn't introduce the motion as members would need time to research it and discuss it and to introduce it at short notice would be unfair.

“I challenged that decision saying we had just discussed a meeting on the possibility of Derry hosting the Eurovision Song Contest, a motion which no-one had set eyes on until it was proposed, and would cost millions of pounds, but the Mayor ruled it out and a few people tried to challenge it.”

Cllr Gallagher subsequently proposed a suspension of standing orders to enable him to bring his motion on the Noah Donohoe PIIC.

The vote to suspend standing orders was carried, however the 80% necessary margin was not achieved and Cllr Gallagher's motion fell.

Cllr Gallagher said: “The long and short of it is council allowed a hair-brained motion on the floor but it can't allow debate around a serious issue of a young boy mysteriously losing his life, a young boy with strong connections to the Derry City and Strabane District Council area.

“People are outraged. They cannot believe Council would give time to such a ridiculous subject as hosting the Eurovision Song Concert 2023, yet another councillor was given no time to discuss a young person who died mysteriously and a PIIC is being used to cover up the facts surrounding it.”