PSNI data shows a reduction in a number of areas. 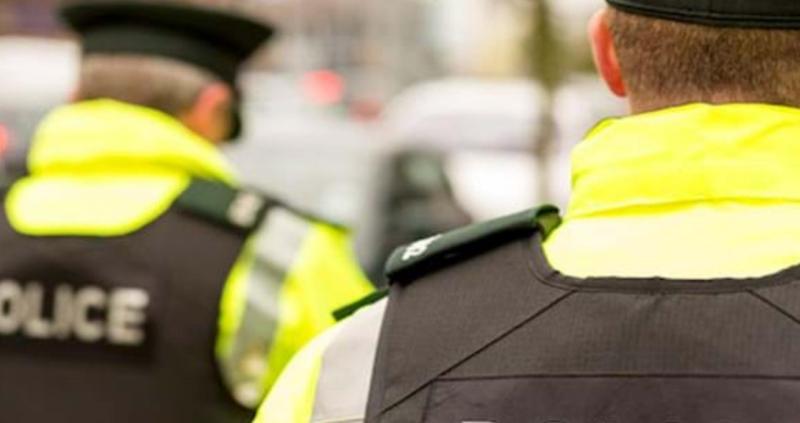 Recent figures released by the PSNI have shown reductions in a number of different crimes across NI.

The PSNI have this month published a series of statistics that show a reduction in agri-crime, anti-social behaviour, drug seizures and motoring offences across the county.

The reduction is in keeping with a general trend across all eleven policing districts in Northern Ireland, with crime levels easing over the last 12 months.

During the same period, 632 crimes were recorded in Causeway Coast and Glens, a reduction of 33%, while there were 999 in Derry City and Strabane, marking a 23% decrease.

In terms of drug seizures, the more urban district of Derry City and Strabane had the second highest number in the North on 758 over 2021/22, marking an 18% decrease on the previous year's statistics.

Mid Ulster (504) and Causeway Coast and Glens (440) ranked further down the list, with 9% and 21% reductions respectively.

For agricultural crime, the most rural of the districts – Mid Ulster – ranked third in Northern Ireland with 31 crimes recorded, one less than the previous year and a reduction of 3%.

Causeway Coast and Glens ranked fifth with 23 agri-crimes, a decrease of 36%, while the more urban Derry City and Strabane recorded 12 agri-crimes, a reduction of 48%.

Superintendent Kelly Moore said that police would not become 'complacent' despite the reduction in crime.

“We remain committed to working with communities to make our towns, countryside and cities a safe place for everyone,” she said.

“Figures can provide a good indicator about where we need to focus our resources but equally as important is making sure that people feel safe in the community.

“The work we do with our partners is instrumental in improving public confidence and the more input and co-operation we have from the community the better.

“We will continue to work hard in the communities we serve and strive to be an even more effective and efficient Police Service.

“It is vital that people continue to tell us about crime when they see it or experience it.  We can only work to address issues when we know about them.

“I would encourage anyone who has been a victim of crime or has information about crime to report it to us.”