Everyone looking forward to a jammed packed week of events

Clonmany Festival and Greencastle Regatta among festivals making their return 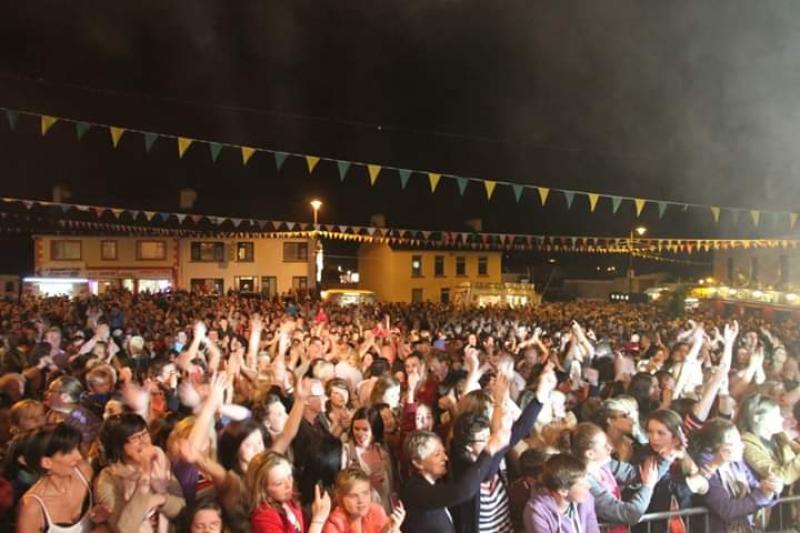 Inishowen is gearing up for a week long series of events and festivals, with thousands of people expected to flock to the peninsula.

The action gets underway tonight in Moville’s BeatlesFest on the Lough taking place over three days from July 29 to 31 in five different venues, in Moville and Greencastle. It is Ireland’s only annual BeatlesFest and top of the bill will be the Brothers Broke, who are travelling over from England.

The 53rd Clonmany Festival makes its long-awaited return on Sunday after a three-year absence due to the Covid-19 pandemic.

The Clonmany Festival makes its return with a superb line up of entertainment for its ever increasing fan base. Clonmany is now one of the top festivals in Ireland for country music which is clearly evident from the huge support it gets yearly not only from the indigenous population but also now from far afield all over the country and also from USA, UK, Europe and other far flung corners of the globe.

Clonmany have excelled themselves this year with some of Ireland’s top performing country bands taking to the stage along with a myriad of up and coming artists as support.

The festival gets underway with the usual razzmatazz of the opening parade. Top artists such as Jimmy Buckley, Mike Denver, Derek Ryan and Nathan Carter will be performing throughout the week-long festival.

There are numerous other events and activities organised right across the week. See the Clonmany Festival Facebook page for full details.

The always popular Greencastle Regatta and Festival also returns on Tuesday, August 2 with some of the highlights including a Bumper Kids’ Day on August 4, a Food Fair and annual Blessing of the Fleet on August 5, a Colour Run in aid of the Donegal Hospice on August 6 and the Mullan HOPE Centre Craft Fair on August 7.

There will also be live music on the Gig Rig from Wednesday to Friday, with artists such as Richie Remo, The Cavanagh Brothers and Ceol. See Greencastle Regatta and Festival on Facebook for more information.