Case was adjourned until August 22 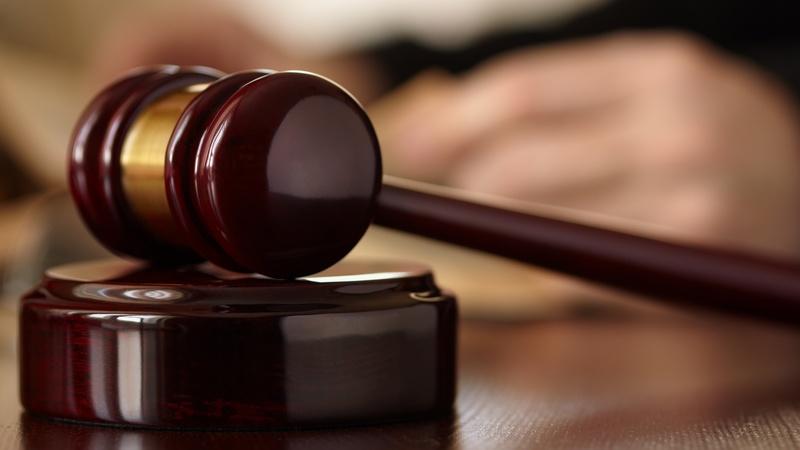 Derry Magistrate's Court heard today that it is still not possible to fix a date for a preliminary enquiry for seven men charged in connection with the murder and rioting on the night journalist Lyra McKee was shot dead.

Gérard Cavanagh (33) of Elmwood Terrace and Jordan Devine (21) of Synge Court both in Derry are charged with the murder of Lyra McKee on April 18 2019 and also charged in connection with the rioting on the same date.

Patrick Gallagher (29) of Pinetrees, Joe Campbell (21) of Goshaden Cottages, Kieran McCool (53) of Ballymagowan Gardens and Jude McCrory (24) of Magowan Park all in Derry are charged in connection with the rioting on the night the journalist was shot dead.

Joseph Barr (33) of Cecilia's Walk in Derry is also charged with rioting and throwing petrol bombs on the same date.

At today's hearing a defence solicitor for some of the accused, Paddy MacDermott, said that as yet no date could be fixed for a preliminary enquiry as it would still be some time before things will be ready.

A prosecution barrister said that the case should be mentioned again on August 22.

Deputy District Judge Laura Ivers said that by that date some issues may be resolved and there could be an idea as to what will be required for the case to progress.

All seven accused are on bail and the case was adjourned until August 22.