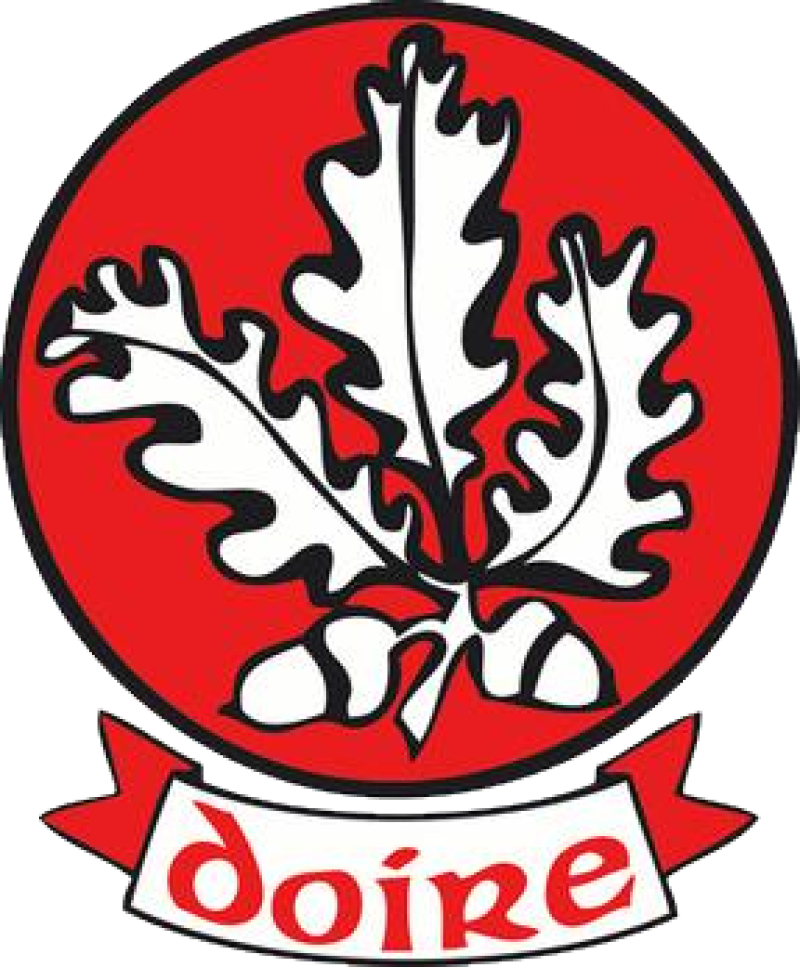 Mayor of Derry City and Strabane District Council, Councillor Sandra Duffy, has sent her well wishes to the Derry GAA team ahead of their All-Ireland football semi-final on Saturday.

The Oakleafers will take on Galway at Croke Park hoping to reach their first final since 1993. It follows on from the Derry team winning the Ulster Championship for the first time in 24 years when they beat Donegal at the end of May.

Following a comprehensive quarter-final win over Clare in Croke Park two weeks ago, Derry fans will make another trip down to Dublin this weekend with high hopes and anticipation.

The Council area are represented on the Derry panel by Steelstown players Ben McCarron and Donncha Gilmore and the club’s manager Hugh McGrath, who is part of Rory Gallagher’s backroom team.

The Strand Road Council offices and Alley Theatre will be lit up in red this weekend in support for the team.

Mayor Duffy said: “I want to say a massive good luck to everyone involved with Derry GAA ahead of the big game on Saturday. It has been a special and wonderful year watching this team and I don’t think any of us are ready for the journey to stop just yet!

"The achievements of the squad in winning Derry’s first Ulster title since 1998 were incredible, but I’m crossing my fingers that there is still more silverware to come.

"We saw last year what Tyrone winning the Ulster and All-Ireland titles meant to all those in our district and it’s great to see that Derry are following that up this season. They have been a great example of what you can achieve when you work together as a team and they are continuing to inspire lots of young boys and girls who dream of one day pulling on the red and white jersey.

"Ben, Donncha, Hugh and all the players and management have already done us so proud, but now there’s just 70 minutes standing between them and an All-Ireland final. As Mayor and on behalf of our council, I want to wish them all the best of luck.”

Derry’s match with Galway will throw in at 5.30pm at Croke Park this Saturday, 9th July. The game will be live on RTE and Sky Sports, and on BBC radio.