Sailor Gerard glad to be back home in Derry 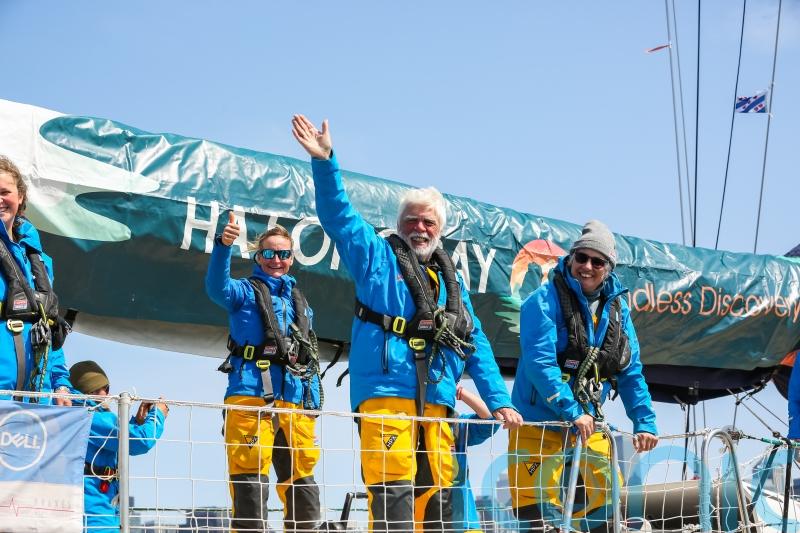 A boating novice due back home in Derry, after 80 days at sea, said he would be “so proud” to sail into his native city having faced 20-feet waves and a lightning strike during his epic voyage.

Gerard Doherty will have travelled some 16,000 nautical miles when he arrives in Derry city later this month as part of the Clipper Race.

At 68 years old, he said he is the eldest of the 18 crew onboard the Ha Long Bay clipper boat, and has relished the challenge of taking to the seas with a group of strangers who quickly became like family.

The retired businessman, who owned Derry-based Manor Mouldings, said being on a 70-foot ocean racing yacht was a totally new experience.

Gerard said: “I had no experience of sailing whatsoever, the smallest boat (I was on) in the last 30 years was the Belfast to Liverpool ferry.

“That’s as much boating as I had done.”

His journey has included one 37-day non-stop sail, from which he emerged unshaven and looking “like Santa Claus”. 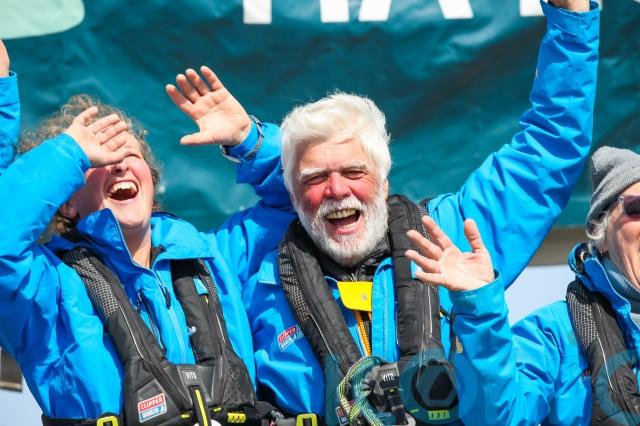 Asked why he had decided to embark on such a feat, he said: “To celebrate my life and move me out of my comfort zone and challenge me.

“I would have had maybe a romantic view of the thing, I didn’t really see the hard, hard work that it was.”

He did around 24 days of training before setting off in early 2020 from the Philippines, but had just five days’ racing before pandemic restrictions kicked in and the race was postponed.

After returning to the water this year, the difficulties he has faced included a lightning strike and huge waves.

He said: “We were sailing through a very heavy downpour between Panama and Seattle and saw lightning in the distance. Next, the lightning flashed just before our eyes.

“I was on deck and got a small static electric shock.” 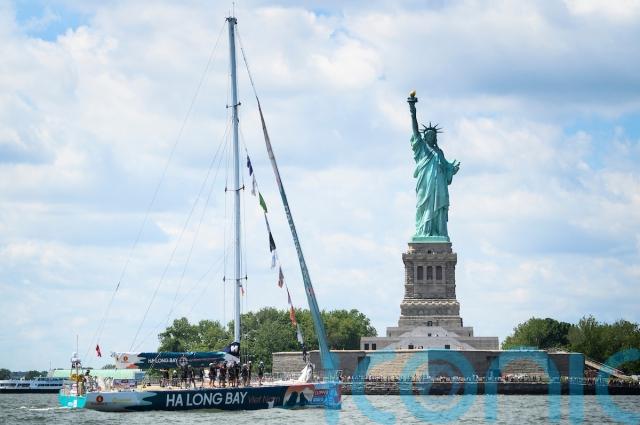 No-one was hurt, but the boat lost most of the electrical and navigation systems for a time.

While some people were afflicted by seasickness, Mr Doherty escaped unscathed.

“I was ok, my wife says I’ve the constitution of a horse,” he laughed.

“The real positives (of the experience) are the people. You take 18 strangers, put them together and their common aim is to get across an ocean.”

He said he has seen how people “bond together, support each other, look after each other”, as the crew of experienced sailors and novices worked alongside one another.

Envisioning his sail up the Foyle in a few weeks, Mr Doherty said: “Derry will be an amazing experience and I will be so, so proud. The Derry people are famous for their welcome and their hospitality and Clipper will receive that.”

His two daughters and his wife are expected to be among those out to welcome him home when the crew arrive in the city.

Dale Smyth, deputy race director, said: “On sailing into Derry, the crew will have crossed one of the world’s largest oceans, the North Atlantic, and so the heroes’ welcome they receive each time the race comes to the city is well-earned.

“There are a number of crew hailing from Ireland and Northern Ireland on this race, so the stopover will be a great homecoming for those crew members.”

In the city, members of the public will get the chance to step onboard a racing yacht to hear stories from the crew and see what it is like to live on the boat. 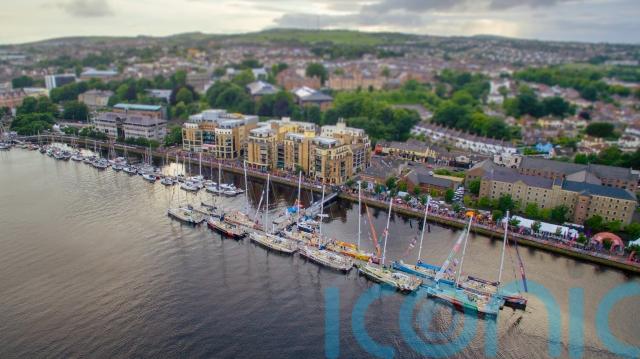 Organisers of the Foyle Maritime Festival, from July 20, expect tens of thousands of people to descend on Derry for celebrations and to welcome the arrival of Clipper crews.

After the five-day extravaganza, which will see the riverfront transformed into a bustling international marina with maritime markets, the Clipper fleet will set off for the last leg of their journey towards the finish line in London.

Mr Doherty, whose team began their latest leg from New York this week, said he is “in it to enjoy it but winning would be a real bonus”.

He added: “There’s nothing like winning to increase your enjoyment. At the moment we’re second which is a phenomenal achievement.”

For more information on the Foyle Maritime Festival visit www.foylemaritime.com.