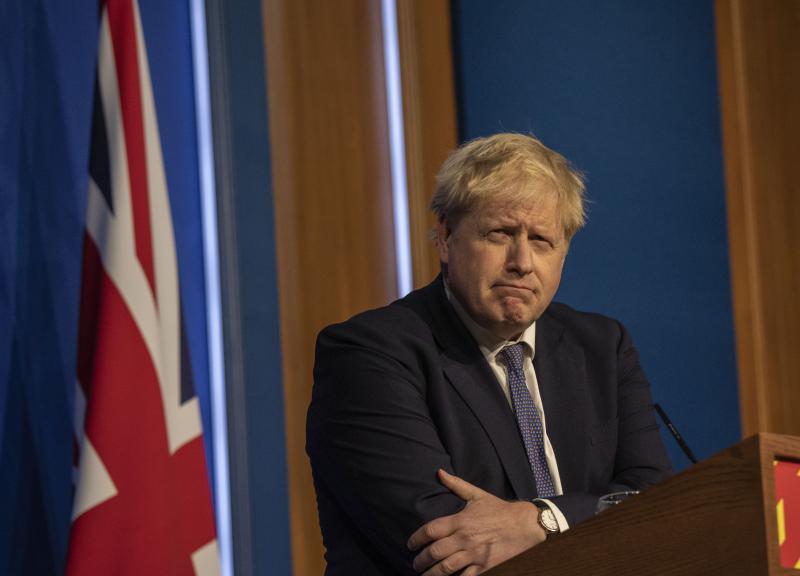 Derry and Strabane Council backed a motion at last night's Council meeting that outlined their opposition to ‘flawed’ legacy legislation from the UK Government.

Council will outline its opposition to the legacy plan in a letter to MPs.

Councillor Fleming said: “Councillors tonight backed a motion criticising the British government’s flawed legacy legislation which is a slap in the face to victims and families.

“Derry & Strabane Council will write to MPs voicing this city and district’s opposition to the legacy bill and demonstrating support for victims and families.

“The Council will also tell the PSNI Chief Constable of its dismay at attempts by the Police Federation to block truth and justice on RUC collusion in this area.

“Our Council joins the long list of victims and families, political parties, the Human Rights Commission and other bodies who have already spoken out about this legislation.

“This blatant attempt by the Tories to place its state forces above the law and cover up their role in the conflict only deepens the hurt felt by many families in Derry whose loved ones were killed by the British state forces.

“It’s time that Boris Johnson and his Tory government listened to the voices of victims and families, scrap this flawed legislation and implement the legacy mechanisms agreed in the 2014 Stormont House Agreement. That is the best way to ensure victims and families receive truth and justice.”