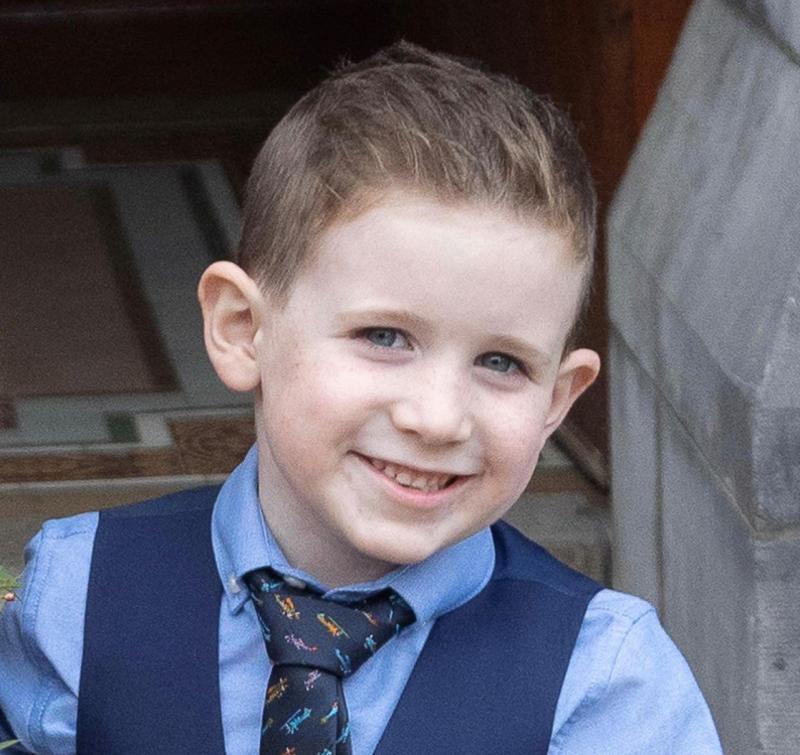 Ethan Michael McCourt, from Bellaghy, passed away on Saturday.

A six-year-old boy has passed away following a crash in County Derry earlier this week.

Ethan Michael McCourt, from Bellaghy, died in hospital on Saturday as a result of his injuries following the one vehicle collision that occurred on Monday, June 20 shortly after 7.45am at the Castledawson roundabout.

The driver of the vehicle, Ethan's father Declan, remains in hospital at present.

Ethan, who was a pupil at St Mary's PS, Bellaghy, will be laid to rest on Tuesday, June 28.

A Mass of the Angels will be held in St Mary's Chapel, Bellaghy at 11am followed by burial in the adjoining cemetery.

Wolfe Tones GAC in Bellaghy took to social media earlier today to pay their respects to the young boy who played football for the club.

“We are devastated to learn the news that our underage player Ethan McCourt has sadly passed to his eternal rest following an accident earlier this week.

“Deepest condolences to his parents Oonagh and Declan and extended McKenna and McCourt families.

“His father Declan remains in our thoughts as he continues to receive treatment in hospital.”

Police are continuing to appeal for information on the collision.

Sergeant Green said: “The collision involved a black Mercedes which collided with the roundabout.

“A full investigation is currently underway and anyone who witnessed the collision or who has dash-cam footage, is asked to contact the Collision Investigation Unit on 101, quoting reference number 324 of 20/06/22.”