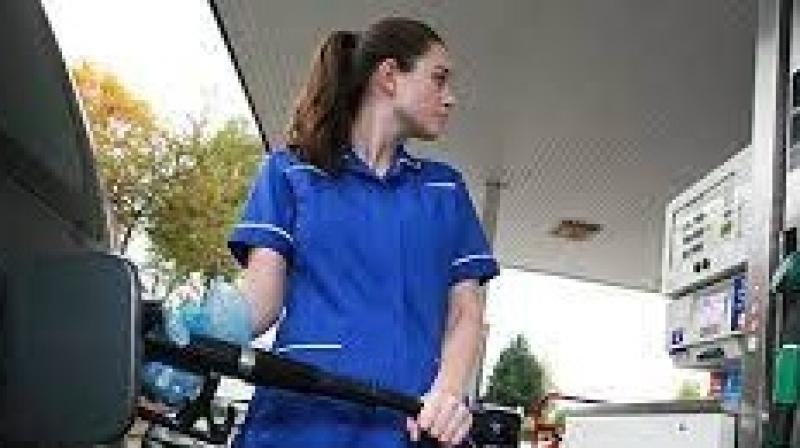 There has been a call for Health Minister Robin Swann to increase the mileage allowance to help support care workers struggling in the current cost of living crisis.

Sinn Féin MLA Ciara Ferguson said the increase in the price of petrol and diesel has hit hard-pressed care workers.

Speaking to Derry Now, Ms Ferguson said: "The increase in the price of petrol and diesel, which has seen diesel hit new highs of £2 per litre, has our hard-pressed care workers  struggling in the current cost of living crisis.

“The Health Minister needs to increase the mileage allowance to support our care workers who are considering whether they will be able to afford to go to work.

“An Executive needs to be formed and a three-year budget agreed which prioritises health immediately.