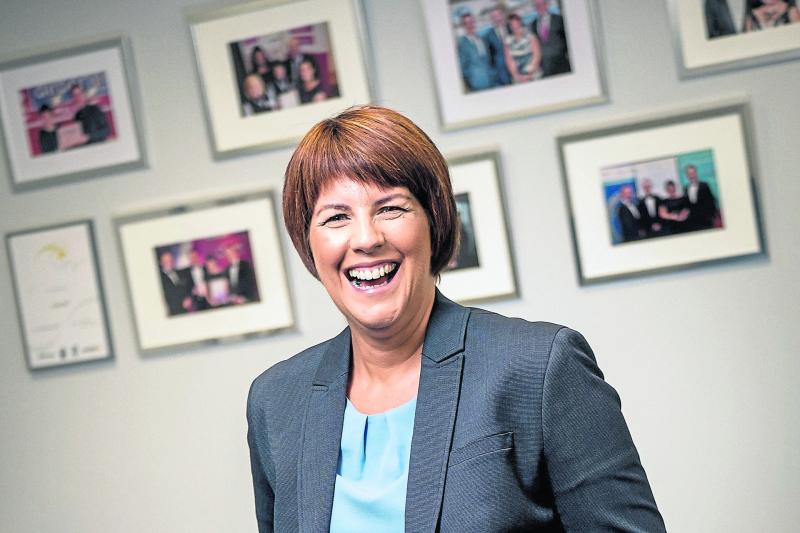 Jennifer McKeever has been appointed the temporary chairperson of the governing body of the North West Regional College (NWRC).

She takes up the role following the untimely passing earlier this year of Gerard Finnegan, the former governing body chairperson.

The post is remunerated at a rate of £20,000 per annum, plus travel and subsistence allowances which are payable at Northern Ireland Civil Service rates in respect of activities carried out whilst fulfilling their duties.

A former president of Derry Chamber of Commerce, Mrs McKeever is the managing director of the Airporter coach service based in Derry/Londonderry which has operated successfully since being set up 25 years ago.

She has served as a member of the governing body of NWRC since the beginning of this year.

In addition, she is a visiting professor at Ulster University (non-remunerated).