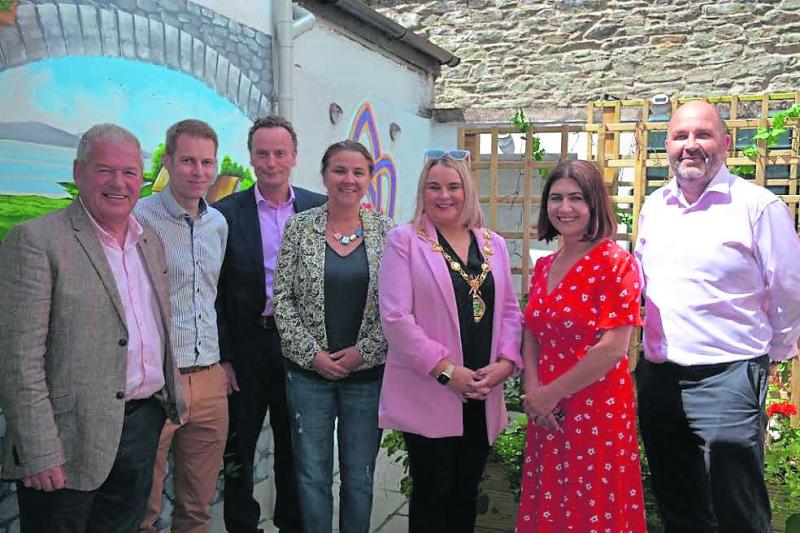 The new outdoor space, funded by the Victims and Survivors Service NI, has opened at the group's headquarters on Sunbeam Terrace in the Bishop Street area of the city.

Speaking afterwards, she said: “I was delighted to be invited along to the launch of the Cúnamh Outdoor Therapeutic Garden, a haven in the heart of the city for those seeking a bit of peace and tranquility.

“The organisation plays such a vital role in helping those in need of emotional or psychological support. 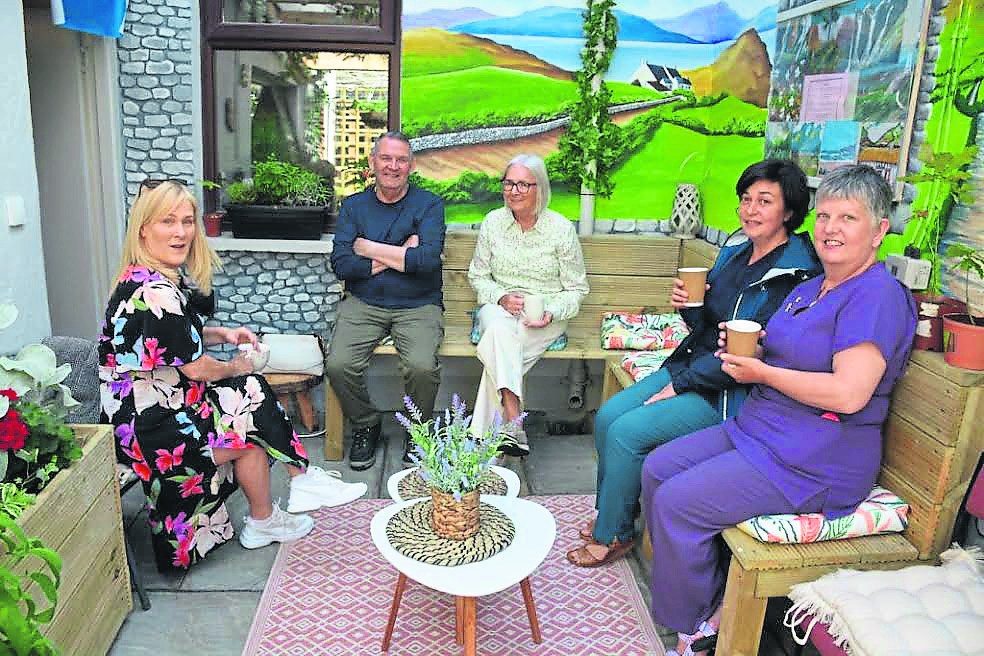 Group relaxing at the newly-opened garden.

“Well done to all the team in the delivery of this new quiet space.”

Cúnamh was established in 1997 as a community led mental health project. The organisation emerged from the opportunity created in 1994 as a result of the ceasefire and subsequent political and social developments.

This created a new environment and space in which for the first-time victims and survivors could commence a process of reflection, exploration and personal growth. These new hidden opportunities allowed for new methods of personal and community development to take shape.

The rationale under- pinning the development of the project was that the peace building process needed to cater for the emotional and psychological impact, which the conflict had upon victims and survivors’ health and wellbeing.

Throughout the past 18 years Cúnamh has successfully enhanced the organisation’s capacity to provide specialised psychological services and interventions in response to the emerging needs of victims and survivors, whilst simultaneously maintaining our community led ethos.

Cúnamh firmly believes that the process of recovering from negative emotional and psychological impacts must initially take place within a safe and empathetic environment. 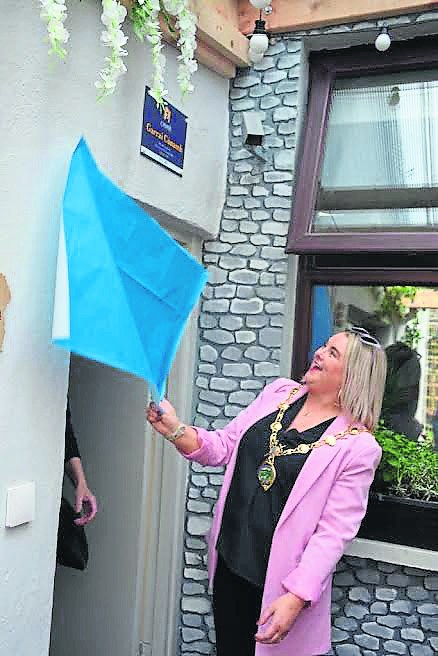 They believe that victims and survivors and communities are entitled to support structures which respect and understand their experiences, and which are complementary to state-initiated or statutory provision. As well as dealing with the legacy of the conflict, Cúnamh also believes in responding to need as it develops over time. Cúnamh’s history and identity is the strong base from which we open out to the evolving / changing society in which we live.

They provide the recommended standard of psychological and health and well-being interventions by appropriately qualified staff within a non-clinical, comfortable and safe community setting.

All Cúnamh therapists are accredited with BACP/BABCP/IACP/NCP, and work in accordance with ethical standards as outlined in the frameworks of each of these professional bodies.

Cúnamh aspires to a community and society whose health, mental health and wellbeing is thriving through access to personal and community development opportunities.