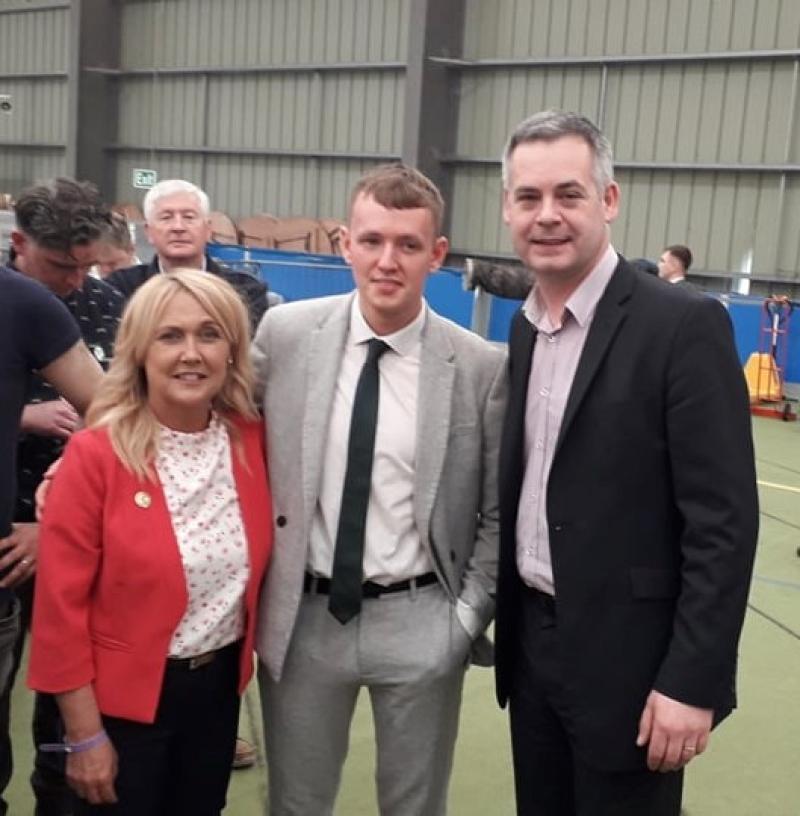 The party also believes its second candidate, Ciara Ferguson will secure an Assembly seat when the count is completed, on Sunday or Monday.

Speaking to Derry Now, Pádraig said he was “delighted”.

“Ciara and I are really keen to get back in, from day one, and to deliver on health, housing, jobs, education and, of course, the cost of living crisis.

“The first step now is to get back into the Executive, to get back to work and to make sure that we are delivering for people. That is the message that people have given us on the door. They want that real change. They have put their confidence in Sinn Féin to get that real change. So, we are keen to build on that and, from day one, we'll be back up in Stormont.

“We'll be ready to get the Executive back up and running and get working,” said Pádraig.

Turning to the issue of whether or not Sinn Féin Leas Uachtarán, Michelle O'Neill, would be accepted as First Minister by the Assembly's Unionist parties, Pádraig Delargy said: “The votes are still being counted at the minute, so I don't want to pre-empt Michelle becoming First Minister.

“They have spoken very clearly in Foyle and across the North. We are keen that is built on and delivered.”