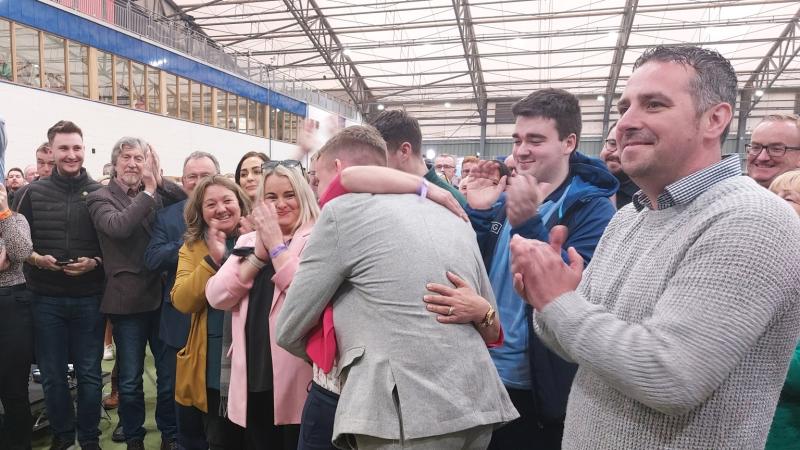 Sinn Féin has received the most first-preference votes in the 2022 Northern Ireland Assembly election by a large margin.

The party received 250,388 first preferences, compared with the 184,002 for the Democratic Unionist Party (DUP).

The DUP first preference vote has dropped by about 40,000.

The first stage of the count is complete in all eighteen constituencies.

More than a quarter of a million people gave their "Number One" vote to Sinn Féin.

Sinn Féin won 29 per cent of the first preference vote - with the Democratic Unionists receiving 21.3 per cent.