Do you recognise any of the Feis prizewinners?

Feis Dhoire Cholmcille celebrated its 100th birthday during Easter week in what was a very welcome return after the pandemic postponements of 2020 and 2021.

The Feis, as it is affectionately known, was established in 1922 by Mrs Edward Henry O'Doherty and Fr John McGettigan, to showcase the talent in Donegal and Derry and further afield.

Since then it has welcomed thousands of young people and adults through its doors, and in turn, sent many of these out into the world with added confidence and expertise.

This year's feis rounded off with a gala concert in the Millennium Forum on Sunday, at which the welcoming address was given by Jim Sharkey, the first Irish ambassador to Russia and a proud son of Urris, in Inishowen.

The concert featured outstanding performances from 2022 feis winners and former competitors, who have gone on to have glittering careers, including Bronagh Gallagher, David James, Margaret Keys and Eoin O'Callaghan. It was compèred by Laura Keogh, a music teacher at Crana College,  and Blathnaid Biddle.

As usual, Inishowen was well represented among the medal winners.

Use the NEXT > to go through the gallery. 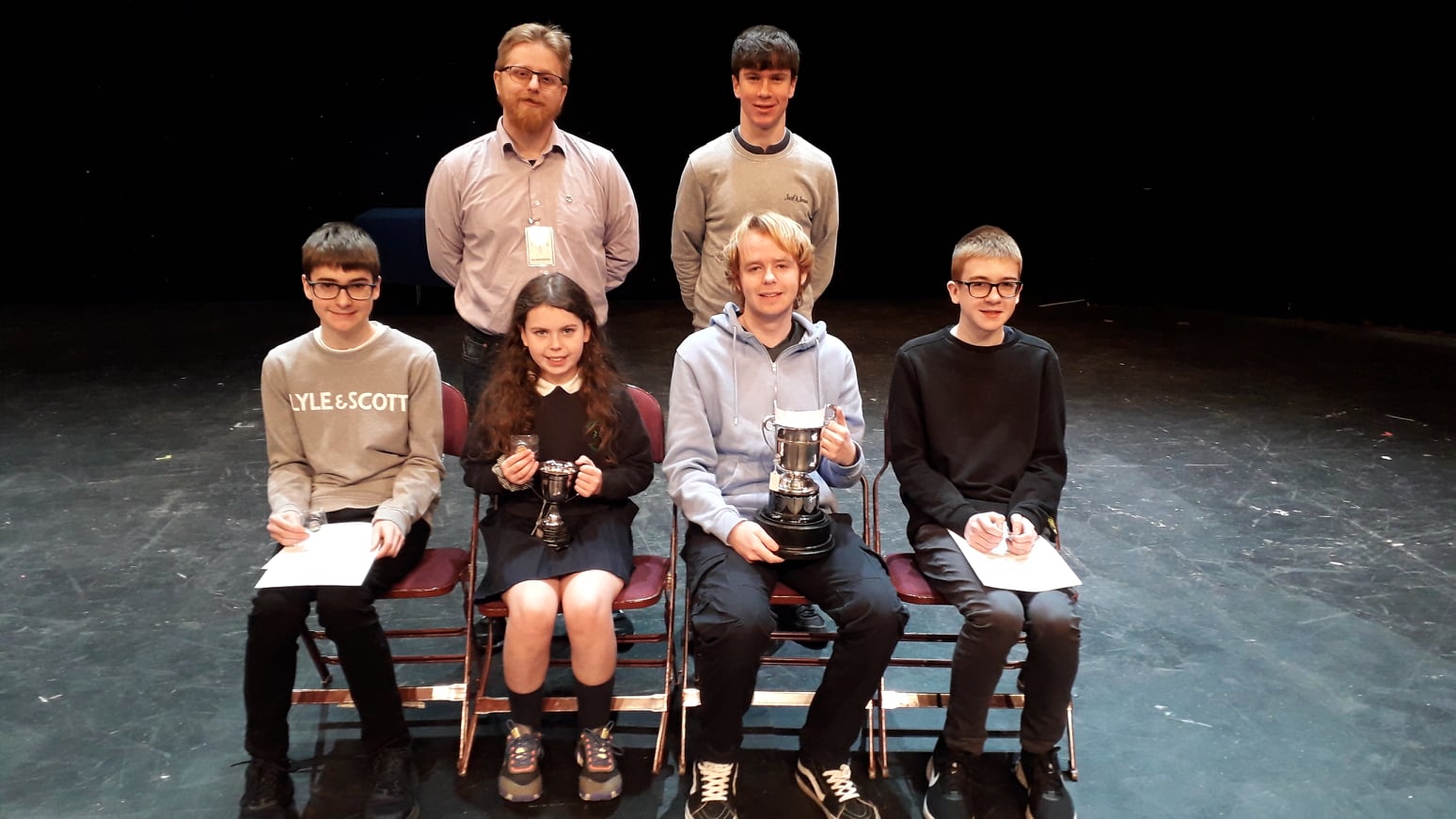