Commemoration to be held tomorrow in City Cemetery 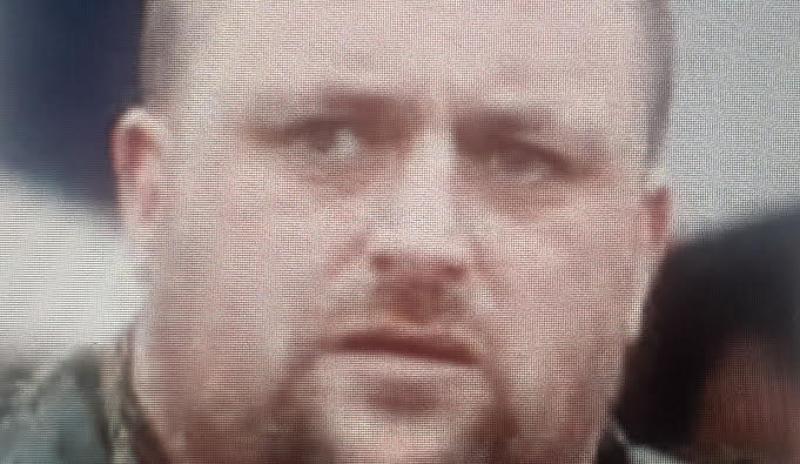 Independent councillor on Derry City and Strabane District Council, Gary Donnelly, will be the main speaker at an Easter commemoration event being held in the city tomorrow by the 32 County Sovereignty Movement (32CSM).

The event will take place at the republican plot in the City Cemetery at 1.30pm.

Michael Gallagher, from 32CSM, explained the decision to hold the event this weekend.

He said: “The 24th of April is known as 'Republican Day' amongst Irish republicans as it is the anniversary of that seminal moment in our history when Pearse proclaimed the Republic from the steps of the GPO.

“The Republic has long been misrepresented by Free Staters and their pro-British counterparts in the Six Counties who administer English rule. It is the duty of republicans to clearly define the Republic of the 1916 Proclamation and what it truly represents.

“Republic Day is an opportunity to do so and challenge the narrative of those who prop up the counter democratic partitionist systems in Ireland today, whilst commemora- ting all those who gave their lives for Irish freedom.”