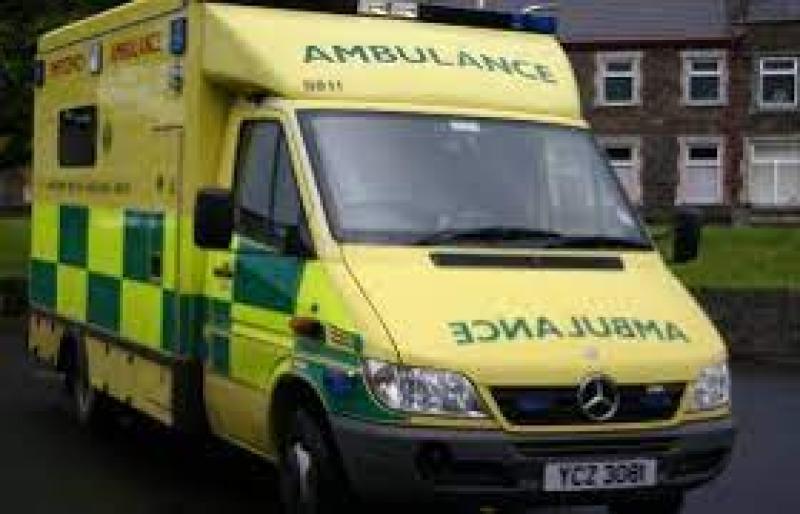 A man who 'lunged' at an ambulance crew trying to assist him has been jailed at Derry Magistrate's Court today.

Roy Cunningham (27), of no fixed abode, was charged with assaulting an ambulance worker and criminal damage to a police vehicle yesterday, January 16.

The court heard police were called after Cunningham was found lying on the ground in John Street in Derry by a member of the public.

While they were there an ambulance arrived and staff tried to assist Cunningham who became 'very threatening.'

The accused tried to throw a punch at one of the ambulance staff but was stopped by police.

When he was placed in the back of a police vehicle he was warned not to spit but did so.

A defence solicitor said that his client was accepting the offences and wished for the case to be dealt with today.

He jailed Cunningham for three months.