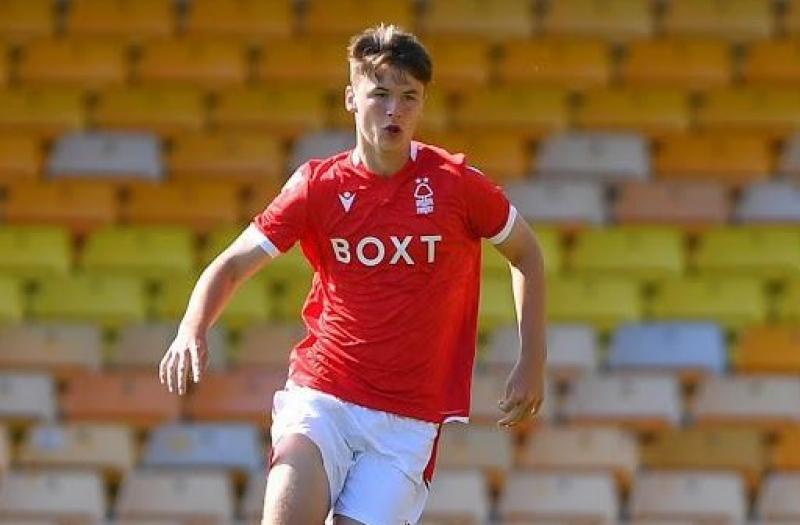 Magherafelt's Aaron Donnelly has been named on the Northern Ireland U21 squad for the upcoming Euro 2021 Qualifiers.

It's the first squad named by new manager John Schofield.

Donnelly recently signed a professional contract with Nottingham Forest and in line for his third cap.