Derry make one change for league semi-final with Limerick 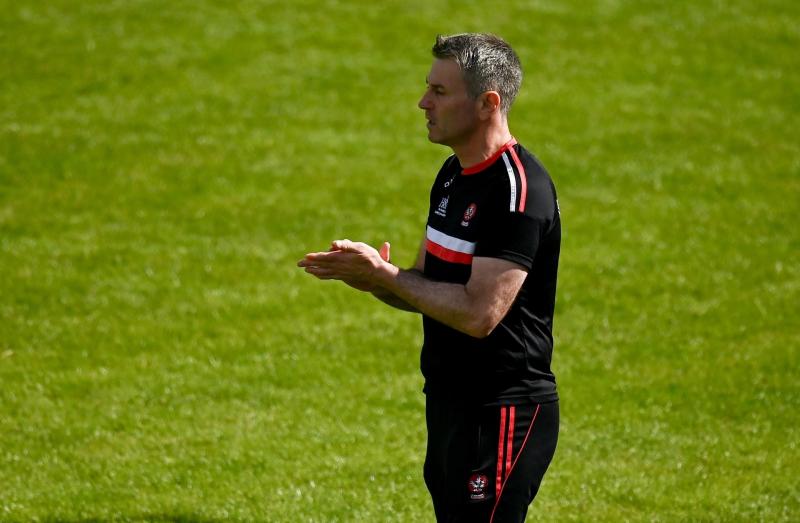 Rory Gallagher has made on change for Derry's clash with Limerick. (Pic: Harry Murphy/Sportsfile)

Derry manager Rory Gallagher has made one change ahead of Saturday's NFL Semi-Final clash with Limerick in Carrick on Shannon.

It was an enforced change that sees Padraig Cassidy return to the starting lineup in place of the injured Brendan Rogers. 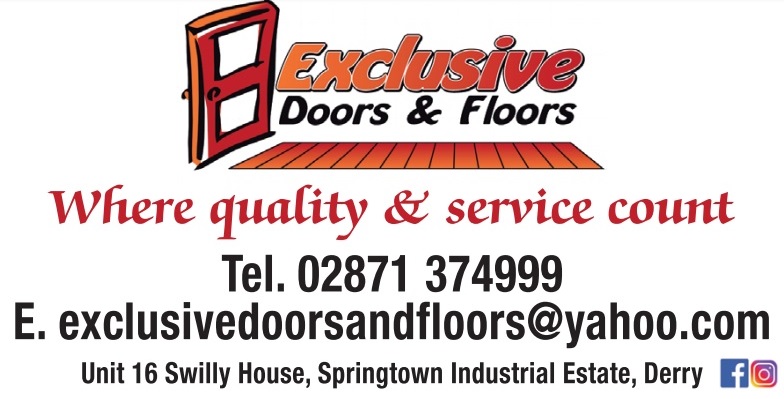 The Derry boss has kept the trend of naming a settled team, with 13 of the starters listed for the fourth game in a row.

The Oakleafers have set the standard in Division 3 so far. After convincing wins over Longford and Fermanagh, they held off a sterling fightback from Ulster champions Cavan to finish in top spot.

A win for Derry would see them back playing Division 2 football for the first time since 2017.