Glack the scene for shooting of new music video 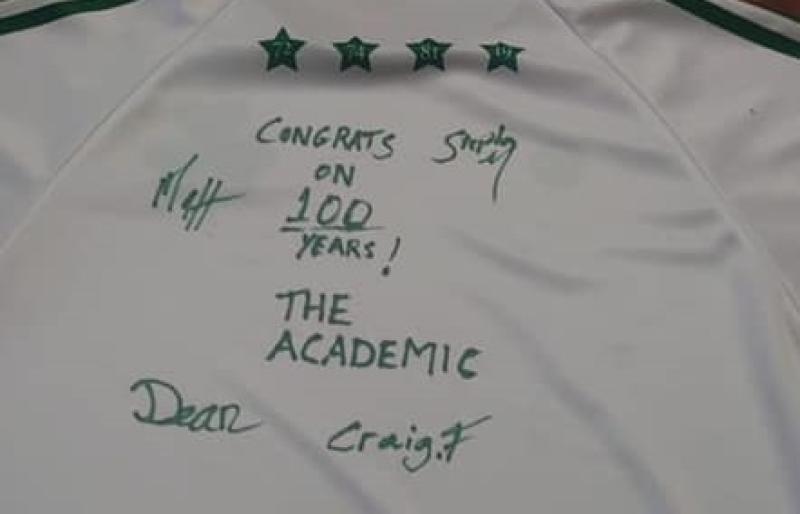 Glack's Brolly Park was the set for a video shoot for a new music single recently.

"The club would like to thank The Academic for using the club as a location for the video shoot of their latest single," read a message on the Derry club's Facebook page.

"The band are one of Ireland’s hottest acts with a number one album already under their belt."

Dean, Craig, Matt and Stephen were kicking around with some of the younger players and signed the club's popular new Centenary jersey.

"It was great meeting the lads and we hope they have continued success. Hopefully see them headlining the Craic in Glaic in the future," the message concluded.

Glack are celebrating their 100th year in existence. 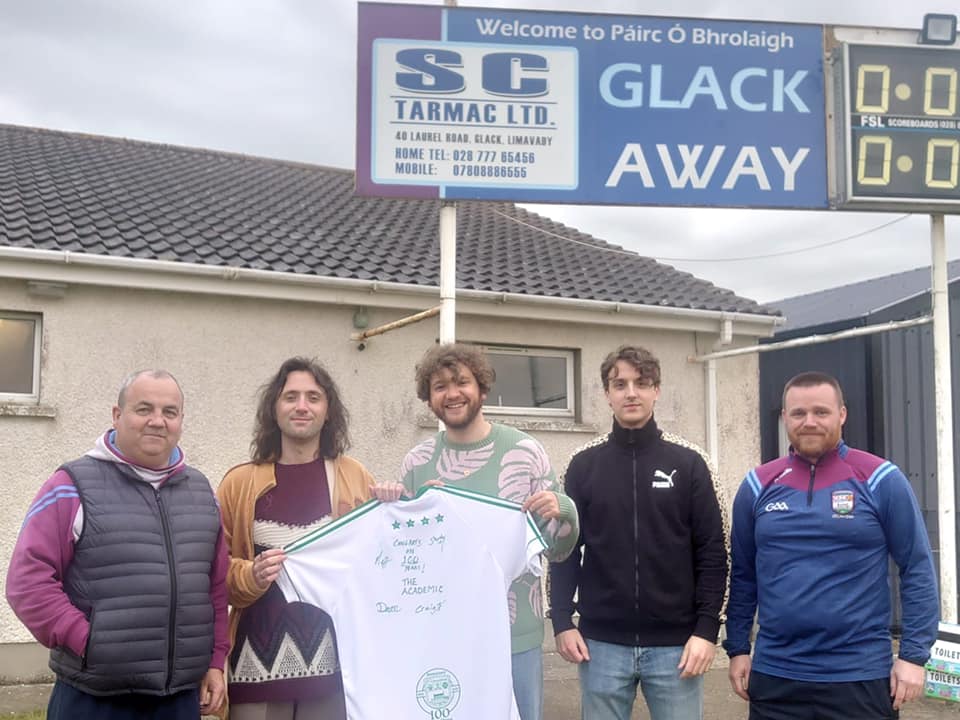