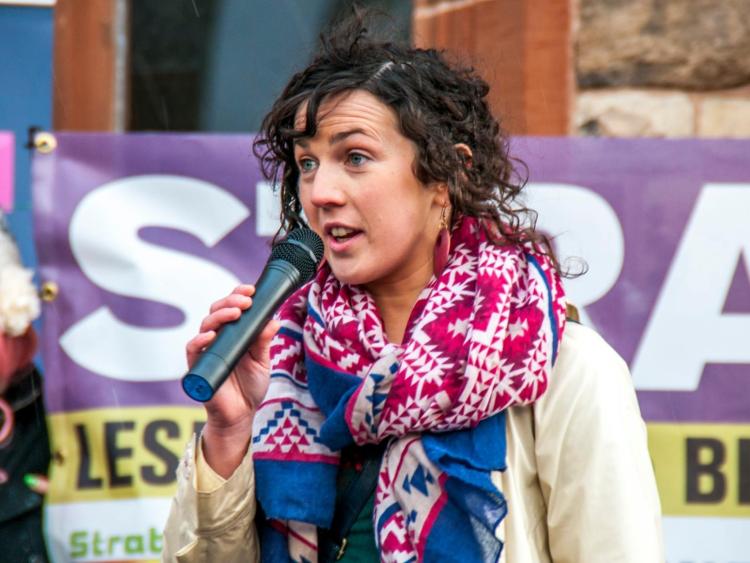 The motion was put forward by People Before Profit councillor Maeve O'Neill.

Derry City and Strabane District Council has voted to support the introduction of 'buffer zones' to stop anti-abortion protests outside health centres.

People Before Profit councillor Maeve O'Neill put forward a motion at this evening's monthly meeting of the council.

Cllr O'Neill said her motion was not aimed at stopping people from protesting but from ensuring that any protest was not outside a healthcare centre.

However, during a lengthy debate, other councillors raised concerns about the impact that such a motion could have on people's right to protest.

When the motion was put to a vote, eighteen councillors voted in support of it.

Twelve councillors voted against the motion, while six councillors abstained from the vote.

Therefore, the motion was passed.

Derry ease to victory in the rain in Longford

The man is due before the local court next month.

The Derry City and Strabane District Council boundary is being reviewed.

Longford win more comfortable than we'd ever have expected: Gallagher