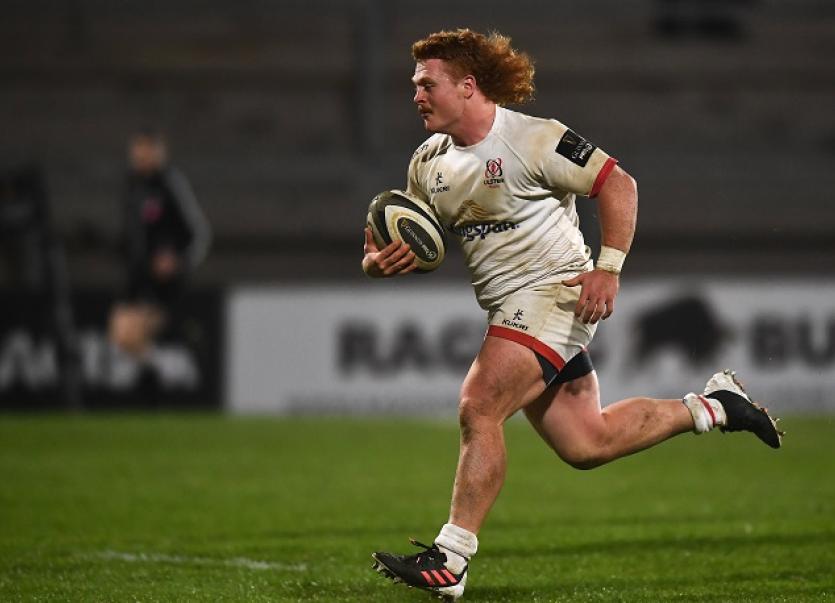 It was the Durban born hooker's four appearance.

Ulster finished their Guinness PRO14 season by running in seven tries in a 49-3 victory over a battling Zebre.

The result ensures Ulster finished in second place, behind Leinster, ahead of Easter Sunday's visit to Harlequins in the last 16 clash in the Challenge Cup.