Lurgan man steps down after poor season at Parkhead 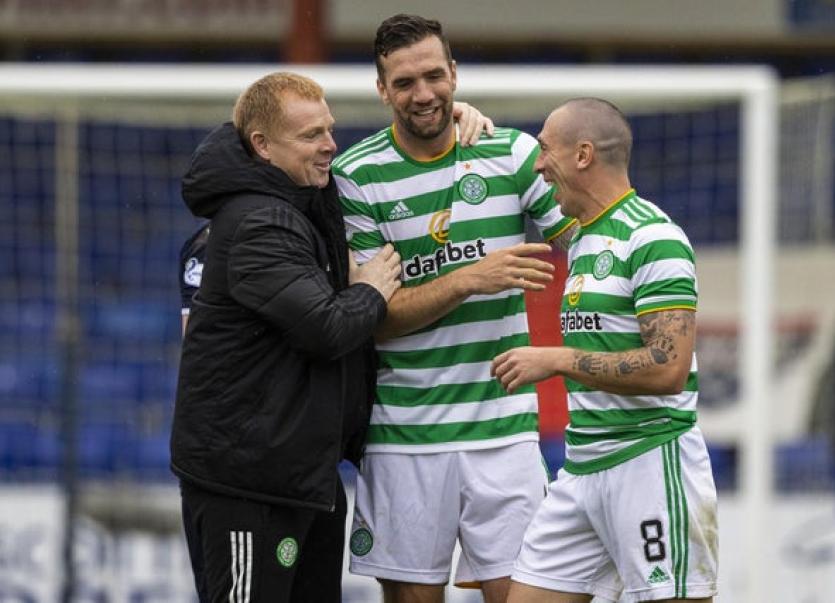 Lennon released a statement this morning which revealed the not unexpected news.

Celtic are 18 points adrift of Rangers in the Scottish Premiership.

Lennon, 49, took charge for a second spell in May 2019, leading the club to two titles, two Scottish Cups and a League Cup.

However, Celtic are well behind their Glasgow rivals in their bid to win 10-straight titles and slumped to defeat at struggling Ross County on Sunday.

"We have experienced a difficult season due to so many factors and, of course, it is very frustrating and disappointing that we have not been able to hit the same heights as we did previously," Lennon said, in a statement on Celtic's website.

"I have worked as hard as ever to try and turn things around, but unfortunately we have not managed to get the kind of run going that we have needed.

Celtic said that former captain Lennon had "served the club with distinction as both player and manager".

"Neil has always been and will always be a true Celtic man and someone I will always hold in the highest regard," added chief executive Peter Lawwell.

"He has given so much to the club, and with his success over the last number of years - including winning a treble in his own right - he will be very difficult to replace," Desmond continued.

"We thank Neil sincerely for all he has done for the club and we wish him every success going forward."