Government action at home and abroad helps cope with Covid-19 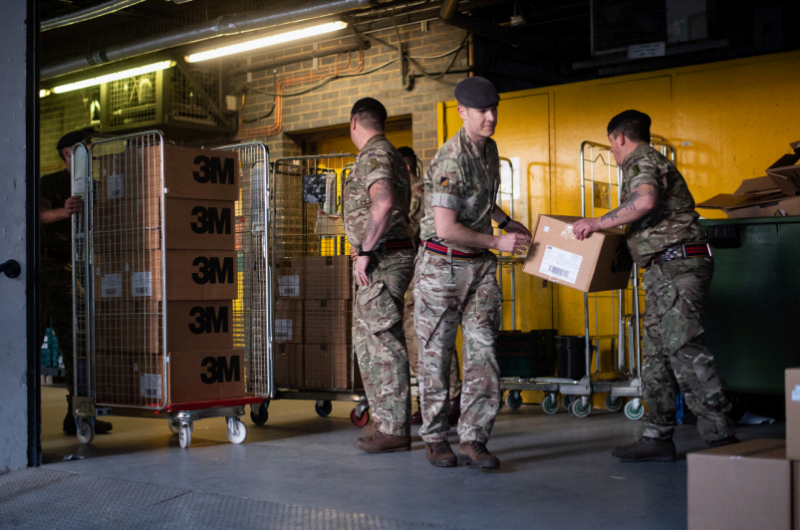 Government action at home and abroad helps cope with Covid-19

The UK Government has been working round the clock to help people through coronavirus at home and abroad. The armed forces have been helping out across the UK building emergency hospitals, delivering vital supplies and much more. UK government staff based all across the world have also been helping UK citizens to get home to the UK during the global Coronavirus outbreak.

Today we look at how members of Government departments have been helping solve some of the problems created by the coronavirus outbreak. 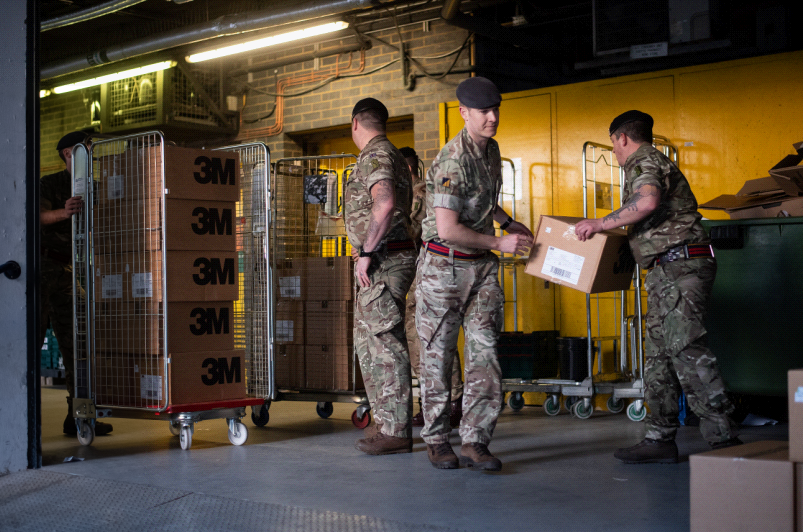 HELPING HANDS: Members of the 101 Logistic Brigade of the British Army deliver a consignment of medical masks to St Thomas’ hospital in London.

On March 18, the Defence Secretary announced a COVID Support Force to assist public services with their response to the coronavirus outbreak. There were 20,000 Armed Forces personnel stood at readiness to assist civil authorities, of which nearly 4,000 have already been deployed.

Military reservists have also been mobilised as part of the COVID Support Force and used in a range of activities, from providing medical and logistical support to deploying their own professional skills, such as accounting and construction.

The help from the UK’s armed forces during the Coronavirus outbreak has taken a number of different forms. The Armed Forces have deployed dozens of military planners across the UK, which has seen them working with Local Resilience Forums and Partnerships, alongside the Emergency Co-ordination Centres in Scotland and Wales supporting public services, local authorities and emergency services.

The UK Armed Forces’ efforts have included working with specialists from Boots Pharmacists to train testing personnel, the provision of military testers to regional testing centres and the delivery of vital testing equipment. Military personnel are also currently working to distribute PPE to NHS trusts and organisations across the country.

Up to May 8, Armed Forces personnel had helped to deliver over 1.18 billion items of PPE to NHS staff in England. Six military specialists have also been deployed to assist NHS Greater Glasgow and Clyde with the fitting of FFP3 face masks.

A new COVID Aviation Task Force has been established. This includes two RAF Puma based in Kinloss Barracks to help the NHS in Scotland and Northern England.

Support has included training key workers in various locations around the Western Hebrides in medical evacuation procedures and supporting NHS staff, plus helping with five medical evacuations in England and Scotland. 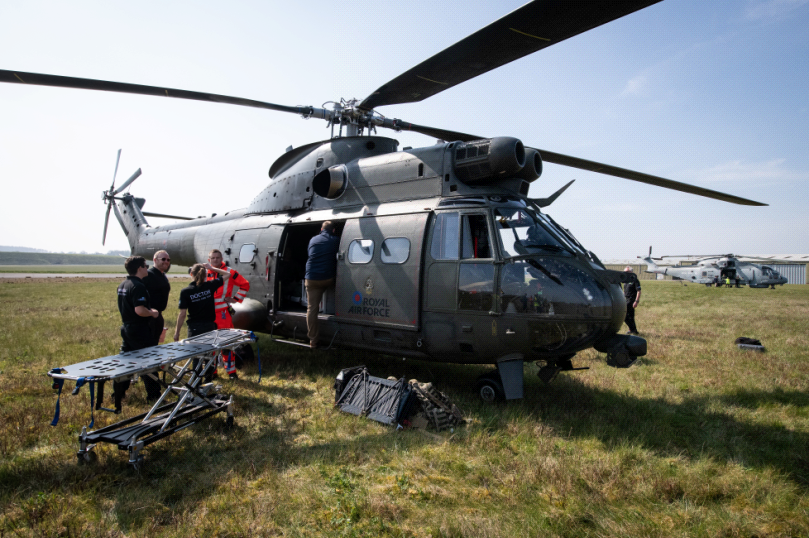 More than 30,000 British travellers have returned to the UK on 142 special Government charter flights from 27 different countries and territories since the outbreak of coronavirus.

Foreign and Commonwealth Office staff have been working around the clock with the airline industry and host governments across the world to help bring back British travellers.

Up to £75 million has been made available for special charter flights to priority countries, focused on helping the most vulnerable travellers.

So far, charter flights have returned British nationals to the UK from countries ranging from Bolivia to Bermuda and New Zealand to Nepal.

Government staff have also helped ensure travellers on commercial routes can get home, including 200,000 passengers who have returned from Spain.

Around 300 British nationals have returned from Kenya on five commercial flights, which would not have been possible without the work of our High Commission in Nairobi.

The Foreign and Commonwealth Office has also helped more than 19,000 British passengers who were aboard 60 cruise ships disembark.

A package of measures to support British nationals who are still waiting to return to the UK has also been put in place.

The support package addresses financial issues, healthcare concerns and visa extensions, as well as loans for those who cannot afford flights to the UK where they have exhausted all other options.

Working to end extreme poverty across the world

The UK is an international development superpower, and we are also a scientific and medical world leader. UK-based scientists, such as those at the Liverpool School of Tropical Medicine are playing key roles in the global response to this deadly new virus.

Through the DFID aid budget, the UK is the largest single national contributor to the Coalition for Epidemic Preparedness Innovations international efforts to find a vaccine. Through this fund, we are working to improve our understanding of the virus and to support scientists around the globe – CEPI is already backing nine potential vaccines.

Once a vaccine is found, delivering it globally will be the next big challenge. To help that, the Government has invested the equivalent of £330 million a year for the next five years in Gavi, the global vaccine alliance that delivers vaccines in 68 of the poorest countries around the world. 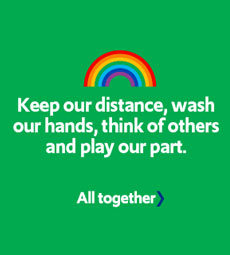