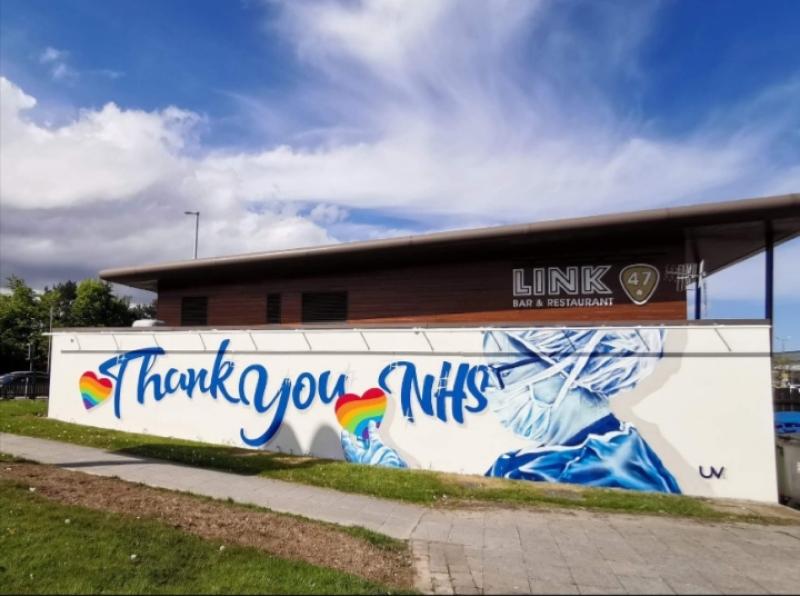 A new mural which has been painted in Derry in support of NHS staff.

A local councillor is proposing that National Health Service (NHS) staff be given the 'freedom' award for the Derry City and Strabane District Council area.

The rarely-given award has only ever previously been handed out to individuals.

However, Alliance councillor Philip McKinney wants to see the special honour given to NHS staff in recognition of how they have managed the coronavirus pandemic.

Cllr McKinney will bring a motion in support of his proposal before the council's next full council meeting at the end of the month.

"We all have seen how healthcare workers have stepped up to protect us all during the last couple of months," he said.

"It is important that we recognise the work that they have done and continue to do."

The last person to receive the Freedom of the City award locally was former Derry City manager Jim McLaughlin in 2019.