Flybe airline reported to be on brink of collapse 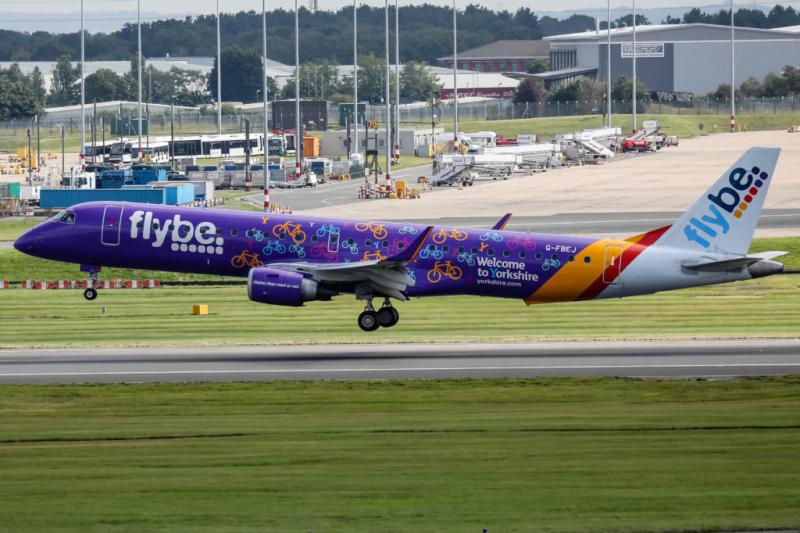 News that Flybe airline is on "the brink of collapse" could put in jeopardy connecting flights announced by City of Derry Airport last November.

"You are now able to travel from City of Derry Airport to Glasgow or Manchester with Loganair and connect with Flybe to the East Midlands, Birmingham, Exeter, Southampton, Cornwall Airport Newquay, Cardiff, Isle of Man, Jersey, Düsseldorf, Paris Charles de Gaulle and Amsterdam."

City of Derry Airport could not be reached for comment at this time.

Loganair confirmed that the partnership still stands but would not comment on “rumours regarding Flybe”.

A spokesperson for the Flybe said: “Flybe continues to provide great service and connectivity for our customers while ensuring they can continue to travel as planned.“