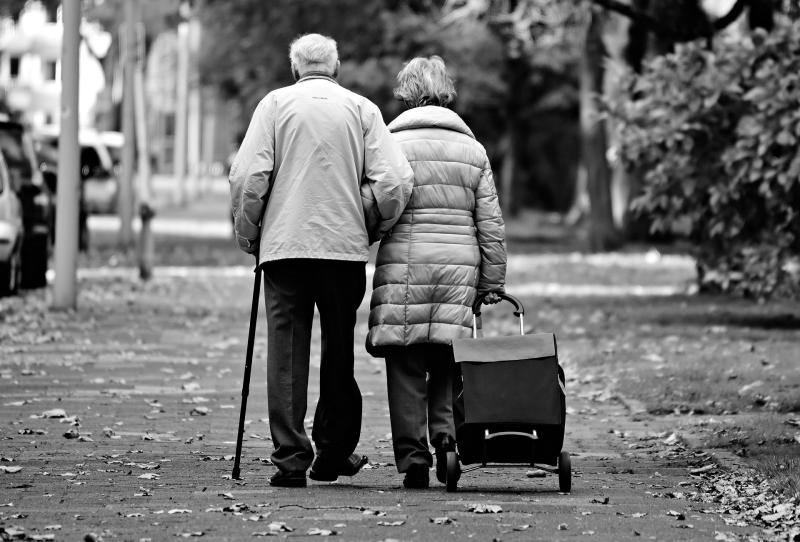 Research has shown there is a link between lower life expectancy and deprivation. A 2017 government report by the NI Statistics and Research Agency highlighted the 100 most deprived areas in the country.
Northern Ireland is broken down into 890 Super Output Areas (SOAs). Derry and Strabane is divided into 75 SOAs and, of that total, 20 (27%) appear in a list of the top 100 most deprived areas in NI.
Parts of Creggan, the Brandywell, Shantallow, Culmore and Rosemount all feature.
Out of Belfast’s 174 SOAs, 50 (29%) are in the top 100.
Socio-economic inequalities in life expectancy are said to be widening in both sexes as a result of greater gains in life expectancy in more affluent populations.
Those living in the most deprived areas spend nearly a third of their lives in poor health, compared with only about a sixth for those in the least deprived areas.
Flat or falling life expectancy can also have major implications for health, finance and government policy.
The state pension age is currently 65 for men and is gradually increasing for women from 60 to 65. The current government is planning to increase it further, which will raise the State Pension age from 66 to 67 between 2026 and 2028.