Gavin Devlin will form part of the Slaughtneil management ticket 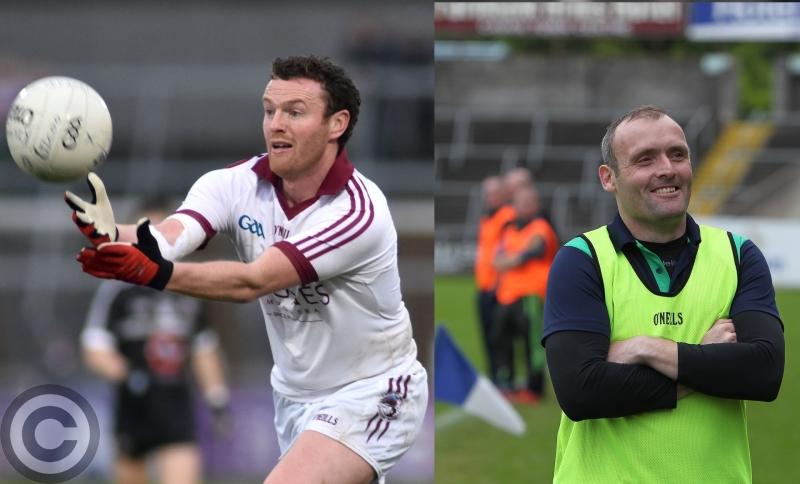 Paul Bradley and Paddy Bradley have been appointed to management posts ahead of the 2020 season. (Pics: Mary K Burke/Adrian Donohue)

Five time championship winning forward Paul Bradley has been appointed as the new senior football manager of his native Slaughtneil.

Bradley, who is also the holder of three Ulster medals, has been the fulcrum of the Emmet's attack since kicking an equaliser as a teenager against Dungiven on his championship debut in 2002 until his involvement was curtailed after an injury flared up in the aftermath of their 2017 county final win over Ballinascreen.

It will be his first stint at senior management after an involvement with the club's underage teams.  Bradley will have Gavin 'Horse' Devlin, currently in Tyrone seniors' backroom team, on board at Emmet Park as well as another Slaughtneil stalwart Padríg 'Togger' Kelly. 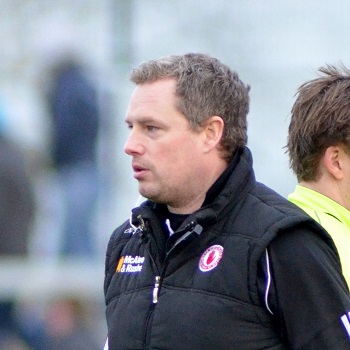 Bradley takes over from Pat 'Tad' Cassidy and will be the club's fourth manager since the departure of Mickey Moran after their All-Ireland semi-final defeat to Nemo Rangers in 2018.

It ends weeks of speculation, after it is understood that former Monaghan boss Malachy O'Rourke, ex Red Hand forward Stephen O'Neill and former Derry star Paddy Bradley were sounded out about the post.

Paddy Bradley, however, has been appointed as the new manager of Loup, taking over from Paul Rouse and Austie Kelly.

Bradley spent three seasons with Newbridge, taking them to an intermediate championship and league double.

He oversaw the 'Bridge stifling Slaughtneil for much of this year's championship clash.

Bradley was targeted by a number of clubs across Ulster.  In his role with Loup, he will come up against his father Liam who remains in charge of Ballinascreen.