Man tasered after he made threats to kill. 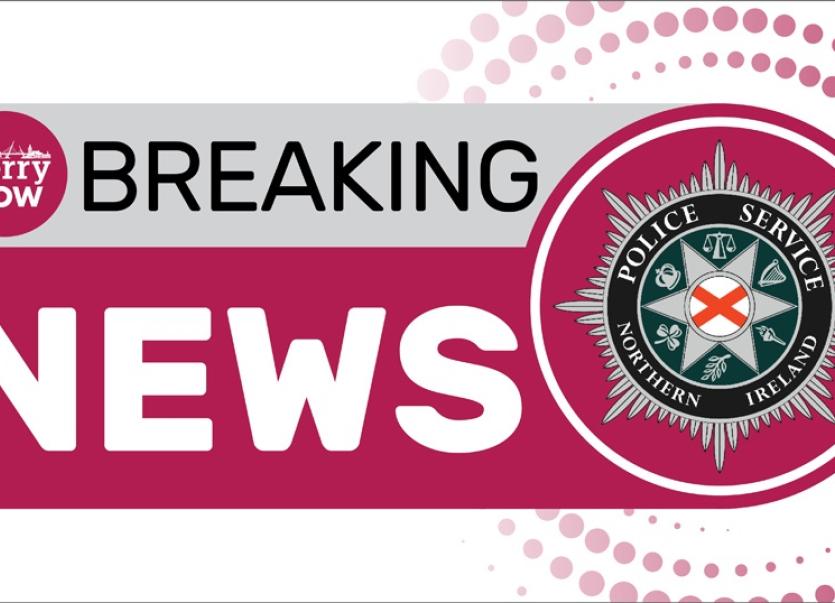 The incident happened in the early hours of Monday (November 4).

A man was tasered by PSNI specialist firearms officers during an incident in Derry's Waterside district in the early hours of this morning (Monday, November 4).

Police say they were called to an address at Bond's Hill after receiving reports that a man was holding a person at knife point.

In a statement, PSNI Inspector Ali said: "At approximately 00.20am, police received a report of a male being aggressive and having a knife.

"As a result of this incident, specially trained firearms officers went to the property on Bonds Hill and a taser stun gun was deployed by an officer.

"The man was arrested for false imprisonment, possession of an offensive weapon with intent to commit an indictable offence and threats to kill.

"He was taken to hospital following the incident and is currently in custody assisting police with their enquiries.

"As is normal procedure, the Police Ombudsman's Office has been informed of the incident."