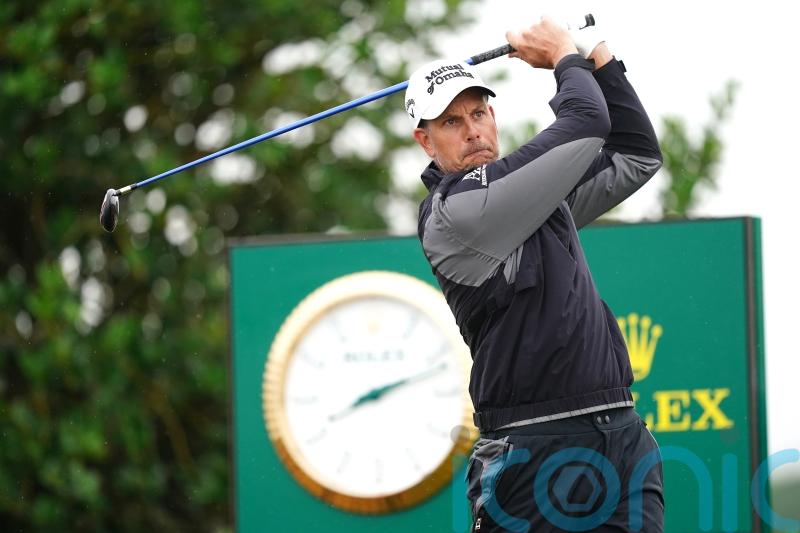 Sacked Ryder Cup captain Henrik Stenson disagrees with the decision to remove him after he joined the LIV Golf Series but insists “for now” he will accept it.

Sacked Ryder Cup captain Henrik Stenson disagrees with the decision to remove him after he joined the LIV Golf Series but insists “for now” he will accept it.

The Swede, who signed a contract to be Europe’s captain in March, confirmed in a statement what was already widely known in that he has joined the Saudi-backed breakaway events.

That was already apparent after Ryder Cup Europe issued notice early on Wednesday afternoon they had stripped him of the captaincy role “in light of decisions made in relation to his personal circumstances”.

Stenson had hoped to be able to continue in the position while still playing in LIV events but a meeting with officials made it clear to him that was not acceptable.

“Unfortunately my decision to play in LIV events has triggered Ryder Cup Europe to communicate that it is not possible for me to continue in my role as Ryder Cup captain,” he wrote in a statement, posted on his social media channels.

“This is despite me making specific arrangements with LIV golf, who have been supportive of my role as captain, to ensure I could fulfil the obligations of the captaincy.

“While I disagree with this decision, for now it is a decision that I accept.

“I am hugely disappointed to not be allowed to continue in my role but wish you all the best in your ongoing preparations.”

The inclusion of the words “for now” leave Stenson’s meaning open to interpretation.

Fellow LIV rebels, led by the likes of Ian Poulter, successfully challenged in court a decision by the DP World Tour, formerly the European Tour, to ban them from playing in the Scottish Open earlier this month.

Speaking after his appointment as captain in March, Stenson said: “Yes, the captain signs a contract. He is the only one who does that.

“Players and vice-captains don’t but the captain has an agreement and those agreements are between Ryder Cup Europe and the captain.

“I am fully committed to the captaincy, Ryder Cup Europe and the job at hand.”

However, Ryder Cup Europe ultimately decided his commitment was not what he had pledged by removing him from the role.

“Ryder Cup Europe today confirms that Henrik Stenson’s tenure as captain of Team Europe for the 2023 Ryder Cup at Marco Simone Golf and Country Club in Rome, Italy from September 25 to October 1, 2023, has been brought to an end with immediate effect,” said a Ryder Cup Europe statement.

“In light of decisions made by Henrik in relation to his personal circumstances, it has become clear that he will not be able to fulfil certain contractual obligations to Ryder Cup Europe that he had committed to prior to his announcement as captain on Tuesday March 15, 2022, and it is therefore not possible for him to continue in the role of captain.

“Confirmation of the new 2023 European Ryder Cup Captain will be made in due course. Ryder Cup Europe will be making no further comment on any aspect of the process until that time.” 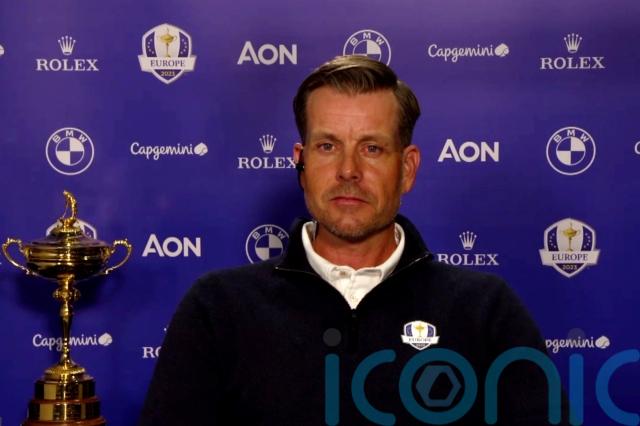 While a decision on his replacement has not yet been made, the European team have a number of options with former captain Thomas Bjorn – who led them to victory at Le Golf National in Paris in 2018 – already on the team after Stenson selected him as his first vice-captain.

Promoting him back to the top job would seem the most straightforward option, with the event only 14 months away.

Italian Edoardo Molinari, who alongside his brother Francesco was part of the victorious 2010 team at Celtic Manor in Wales, is also a vice-captain but it would seem too big a step at this stage for him to take over.

England’s Luke Donald and Scotland’s Paul Lawrie, who were pipped to the appointment by Stenson, are other options who could be parachuted in as captain.

Former Open champion Lawrie was quick to point out on social media his credentials.

“Also in the frame was a Scotsman,” he tweeted in reply to a story about Stenson’s departure.

Urged by one fan to “chuck your name back in the hat,” Lawrie responded: “My name never been out of the hat.”