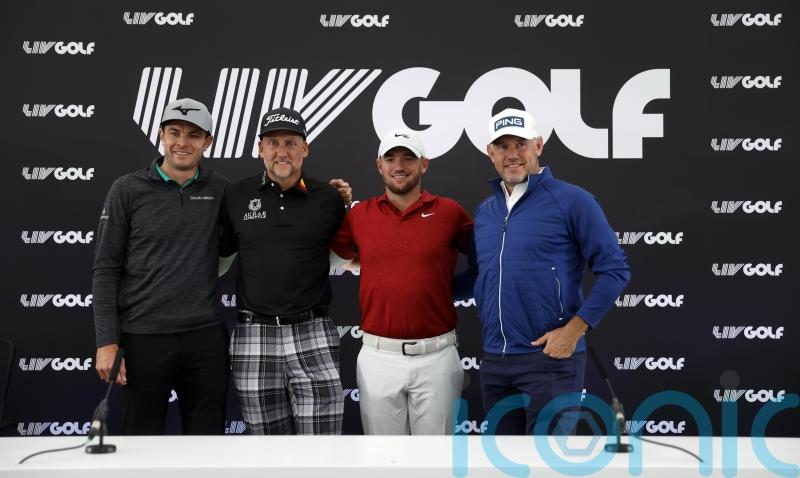 LIV Golf rebels have been warned further sanctions are likely if they continue to play in the Saudi-backed breakaway series.

LIV Golf rebels have been warned further sanctions are likely if they continue to play in the Saudi-backed breakaway series after the DP World Tour players involved who “wilfully broke rules” were fined £100,000 and banned from next month’s Scottish Open.

The likes of Lee Westwood, Sergio Garcia, Ian Poulter and Martin Kaymer – all Ryder Cup veterans – are among those punished after taking part at the inaugural event in Hertfordshire earlier this month despite not having received releases to do so.

They have been warned more penalties may be forthcoming should they play in next week’s event in Portland, Oregon. 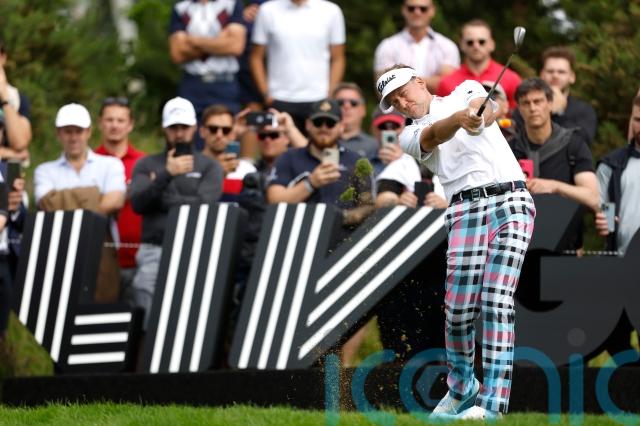 DP World Tour chief executive Keith Pelley refused to confirm whether Ryder Cup participation was also at stake but stressed the qualification criteria for next year’s event in Rome had not yet been finalised.

Announcing the sanctions the DP World Tour, formerly the European Tour, said in a statement: “It is important to note that participation in a further conflicting tournament or tournaments without the required release may incur further sanctions.”

While the PGA Tour immediately indefinitely banned all their members within minutes of the players teeing off at Centurion Club a fortnight ago the DP World Tour delayed making a decision until now.

Pelley consulted the organisation’s wider membership before the decision was taken to sanction the involved players, who in addition to the Scottish Open – traditionally used as a warm-up for the Open Championship the following week – have also been banned from PGA Tour co-sanctioned Barbasol Championship and the Barracuda Championship next month.

“Quite simply several of our members wilfully broke our rules and regulations of conflicting tournament regulations that is in the membership handbook that they have signed,” said Pelley.

“In speaking to many of our members they were disheartened; they felt disrespected, disrespect for the tour from the members that did wilfully break these rules and regulations that are there to govern our tour, to protect themselves, to protect the sponsors and stakeholders.

“At the end of the day the action required a consequence and we felt we made a fair and proportionate move.”

On whether the possibility to be involved in the Ryder Cup could be withdrawn the DP World Tour chief executive, who stressed their decision was made independently of their American counterparts, added: “European qualification for 2023 has not been announced yet and until it is announced we have no comment to make on the Ryder Cup.”

Money raised from the fines will be shared equally between the prize funds of upcoming tournaments on the DP World Tour and the tour’s charitable Golf for Good programme.

But while the £100,000 fine may seem punitive it pales into insignificance compared to the money on offer from LIV Golf.

And last month LIV Golf chief executive Greg Norman made a commitment for the organisation to pay any fines incurred by their participants.

‘We’ll defend you, we’ll reimburse your fines and we’ll represent you if you want to go down the legal route,” the Australian said in early May.