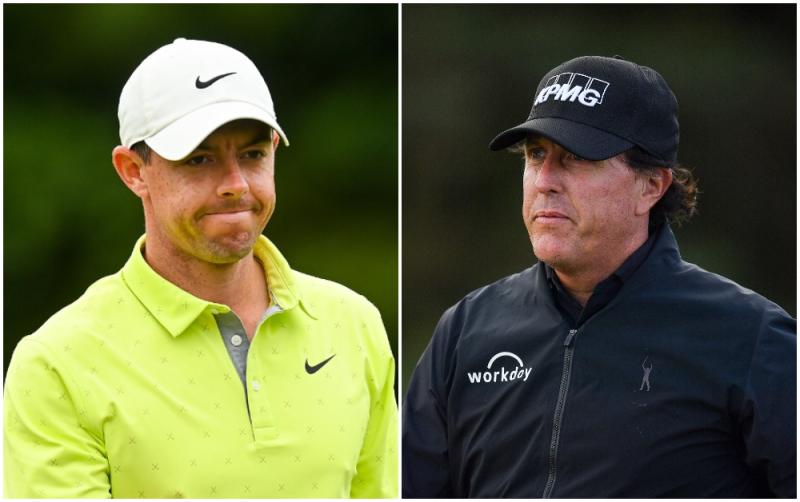 Rory McIlroy is preparing to compete in the US PGA Championship at the Southern Hills Country Club this week. 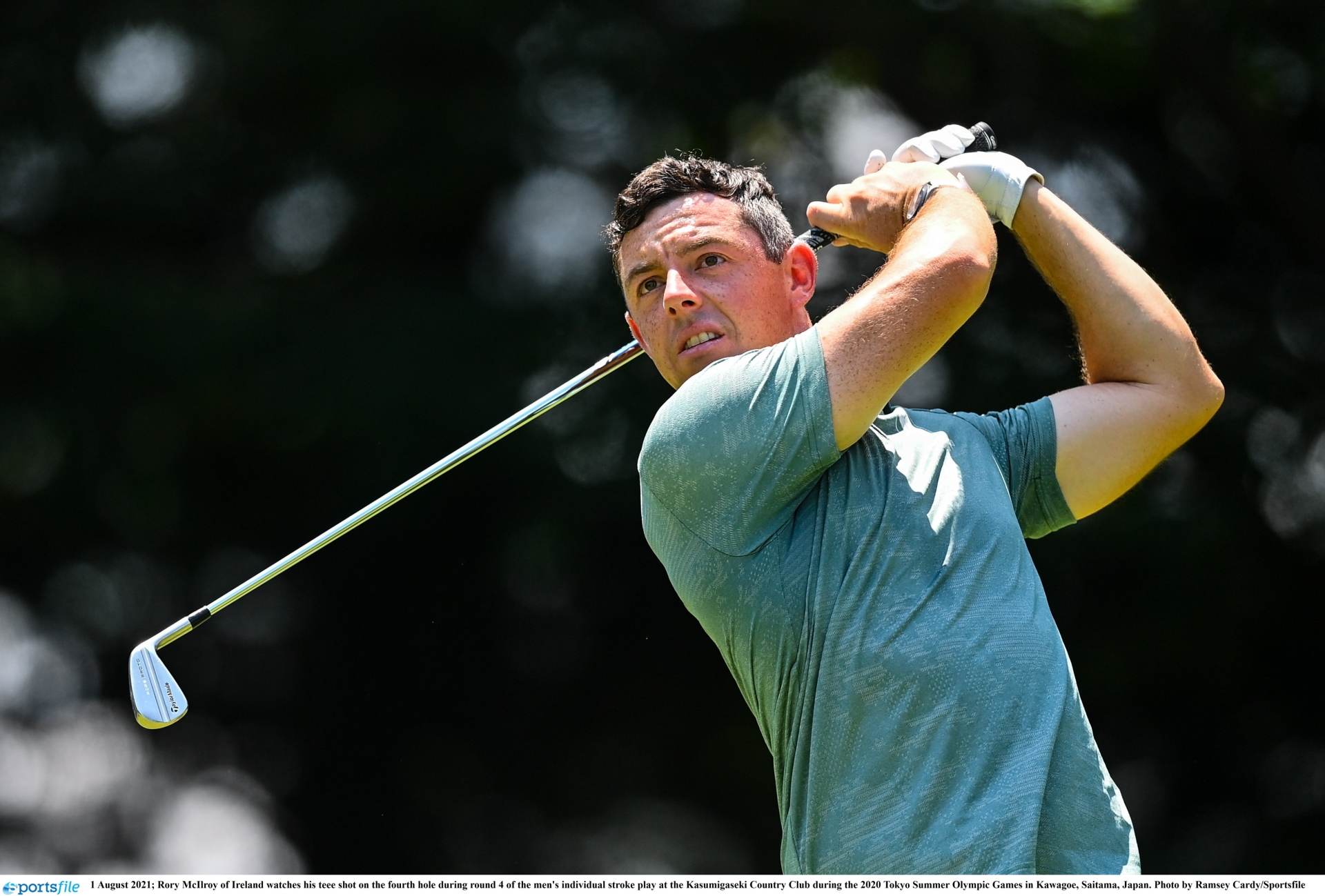 The 33-year-old, who is aiming to win the fifth major of his career, will go into the tournament as one of the favourites to challenge for the Wanamaker Trophy in Tulsa, Oklahoma.

Last year's PGA Championship winner, Phil Mickelson, is not in the field to retain his title after the 51-year-old withdrew from the competition. The six-time major winner has been taking a break from golf since the fall-out from his explosive comments about the PGA Tour and the Saudi-backed breakaway spearheaded by Greg Norman. 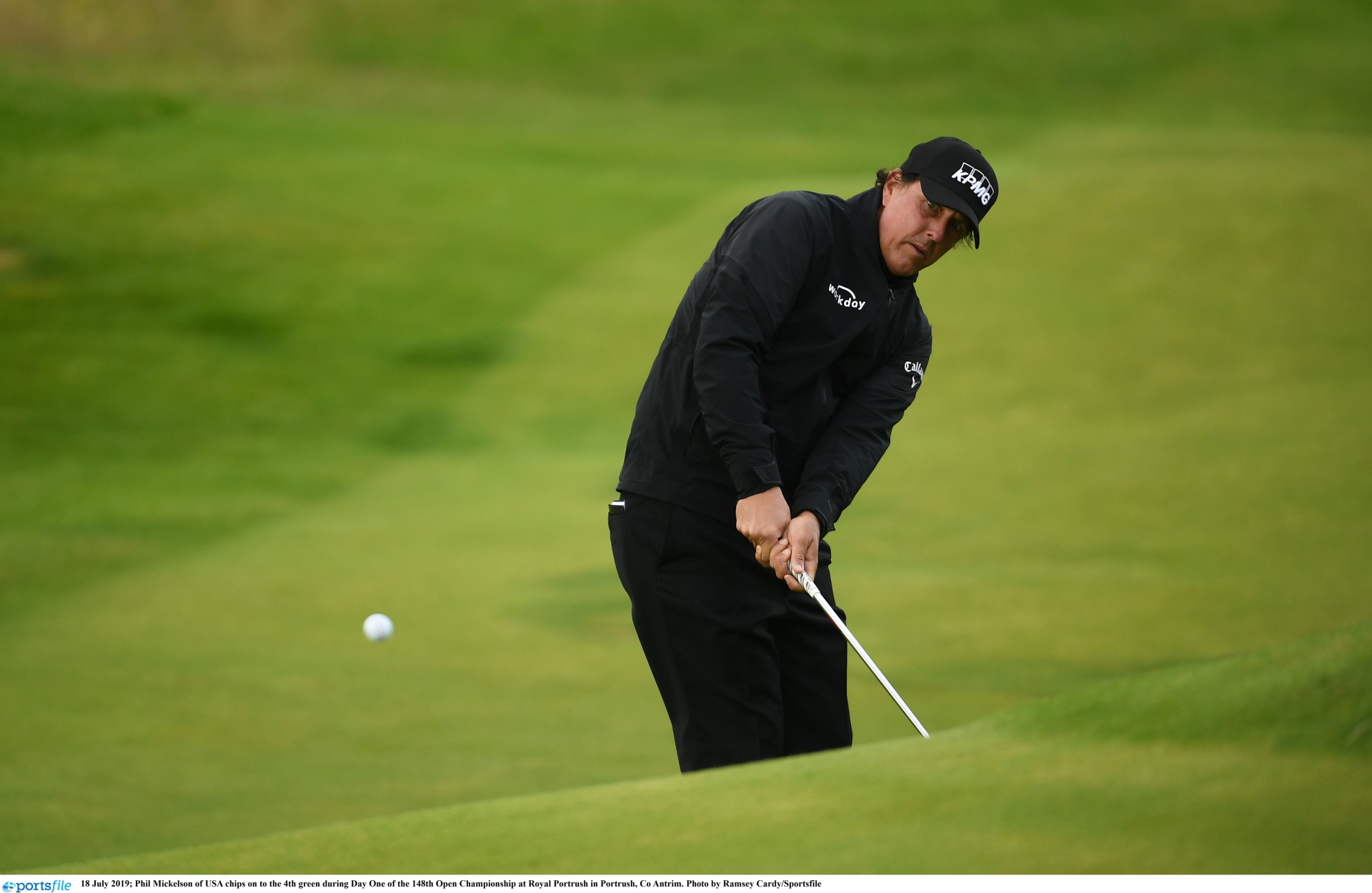 Speaking to Sky Sports ahead of Thursday's opening round of this year's PGA Championship, McIlroy said:

"He (Phil Mickelson) has made decisions and he has to live with the consequences of that.

"People can be forgiven for words and I came out a little strongly against him at the start. My stance has definitely softened over the last few weeks.

"Phil Mickelson has been a legend of our game for the last 30 years and I certainly don't think he should be shut out of the game.

"I think when he comes back, he should be more gracious. He said some bad things and offended some people but I don't think it makes it right to completely shut him out of the game of golf.

"I think he will be welcomed back and I think a lot of players would be happy to see him back. But that will be all in his own time and when he decides to show up again, whether that is in the US on the PGA tour or that is in London for the LIV (Saudi-backed golf series) in a couple of weeks' time.

"That is his decision, it is where he is comfortable showing up again I guess."

️ "I certainly don't think he should be shut out of the game!"

Speaking ahead of the PGA Championship, Rory McIlroy discusses Phil Mickelson and the controversy surrounding the Saudi Golf League ⛳ pic.twitter.com/zo4xhTuq3Q