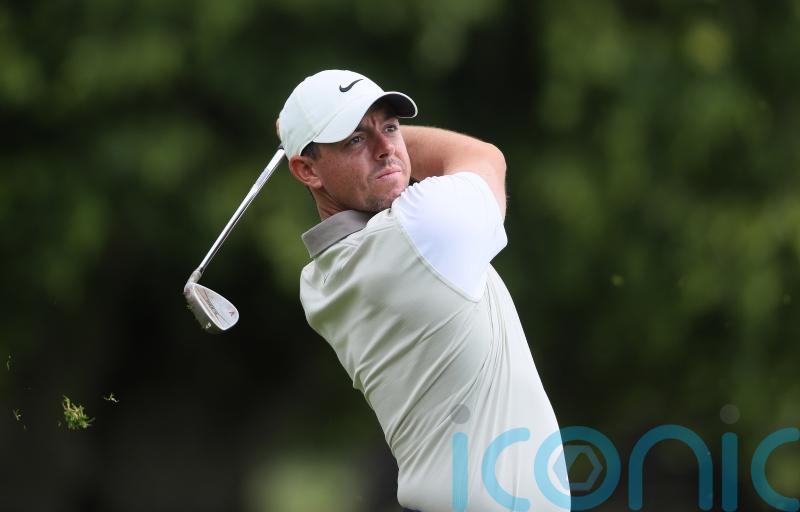 Rory McIlroy will draw on the memories of the best golf of his life as he defends his Wells Fargo Championship title this week.

Rory McIlroy will draw on the memories of the best golf of his life as he defends his Wells Fargo Championship title this week.

With the regular venue of Quail Hollow hosting the Presidents Cup later this year, the tournament is taking place at TPC Potomac in Maryland, a move which would not appear to McIlroy’s advantage.

However, the course is just two miles from Congressional Country Club, where McIlroy won the 2011 US Open by eight shots to claim his first major title.

“Any time you can defend a title it’s a nice thing to do,” said McIlroy, who celebrated his 33rd birthday on Wednesday.

“Obviously my success at this tournament’s been at Quail Hollow and not here. I’ve never played here before, never seen the venue, (but) as a replacement for Quail Hollow, it’s a pretty nice one.

“From what I’ve seen the last couple days, I really like it. It’s just a solid golf course. You can’t really fake it around here. You’ve got to hit the ball really well, the green complexes are tricky, pretty small targets.

“The rough maybe isn’t up as much as they usually have it here because of the time of year, but overall a really solid test.”

McIlroy’s runaway victory at Congressional was all the more remarkable given that it came just two months after he lost a four-shot lead in the final round of the Masters after shooting a closing 80 at Augusta National.

“Yeah, 11 years ago does seem like a long time ago,” the world number seven said. “It is a distant memory. I think I’ve watched it back so many times, I don’t really remember the experience of it. I remember more just from watching on a laptop or a TV screen.

“I still to this day think it’s the best week of golf I’ve ever played in my life. The ball was on a string that week and you wish you could bottle that every single week that you play. 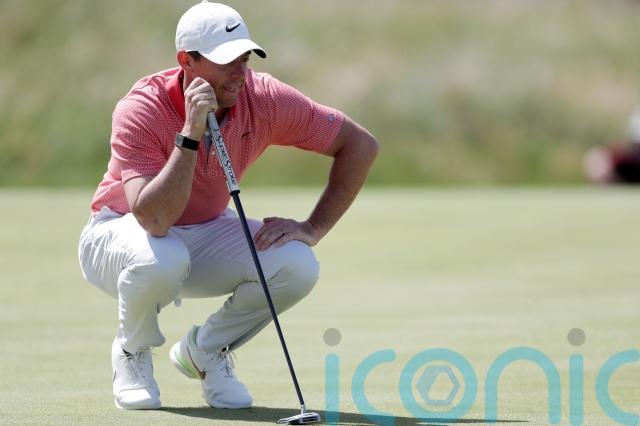 “Unfortunately, that’s not the case, but I think that’s still the benchmark of how I can play. That’s as good as I could play that week.”

Asked if there was a particular moment of the week which stands out, McIlroy added: “Not necessarily. Just sort of how free-flowing it was and how at ease I looked. I was coming off the back of a tough loss at Augusta and that was still fresh in my memory.

“I think I was just so hyper-focused that week that I knew I was playing well, and I think just the lessons of Augusta, they stayed with me the whole way throughout the week and I didn’t get ahead of myself and mentally I was just in a really good place.”