A big weekend ahead for Derry Ladies and Errigal Contracts

Orlaith McCloskey is set to captain the Derry seniors on Sunday. 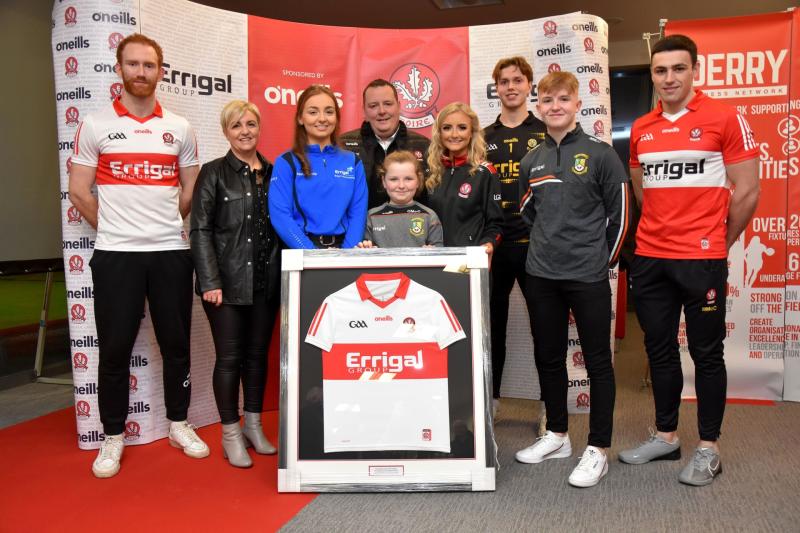 Orlaith McCloskey pictured at the launch of the new Derry jersey in January. Pic by Mary K Burke

It will be a big day for the McCloskey family of Errigal Contracts on Sunday when Orlaith McCloskey, daughter of business owners Cormac and Maria McCloskey, will tog out for Derry senior ladies as joint Vice Captain of the Oakleaf side.

The girls will take on Fermanagh in the Ulster Junior Championship semi final as the curtain raiser to the men's Ulster Senior quarter final between Derry and Tyrone. 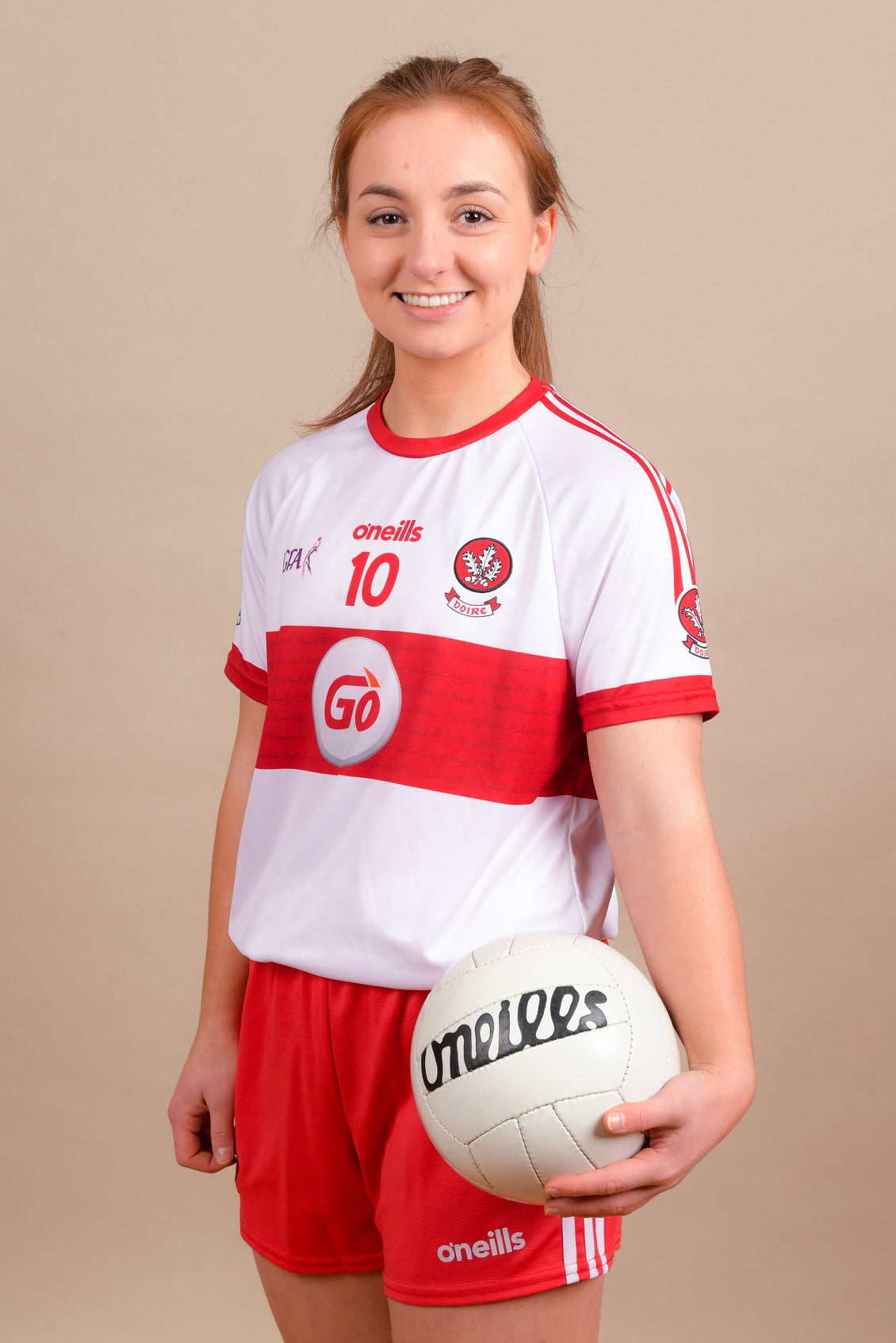 The Derry Co Board earlier this year announced a new county sponsor for Derry senior footballers and hurlers, when Errigal Contracts were unveiled in January - and so not only will Orlaith be representing her family and club for Derry Ladies at Omagh, but the family business name will be proudly emblazoned on the senior men's jerseys in the showcase men's championship clash immediately after.

Orlaith is currently an undergraduate Quantity Surveyor with Errigal Contracts and is blazing a trial for the promotion of women in leading roles in the construction sector. 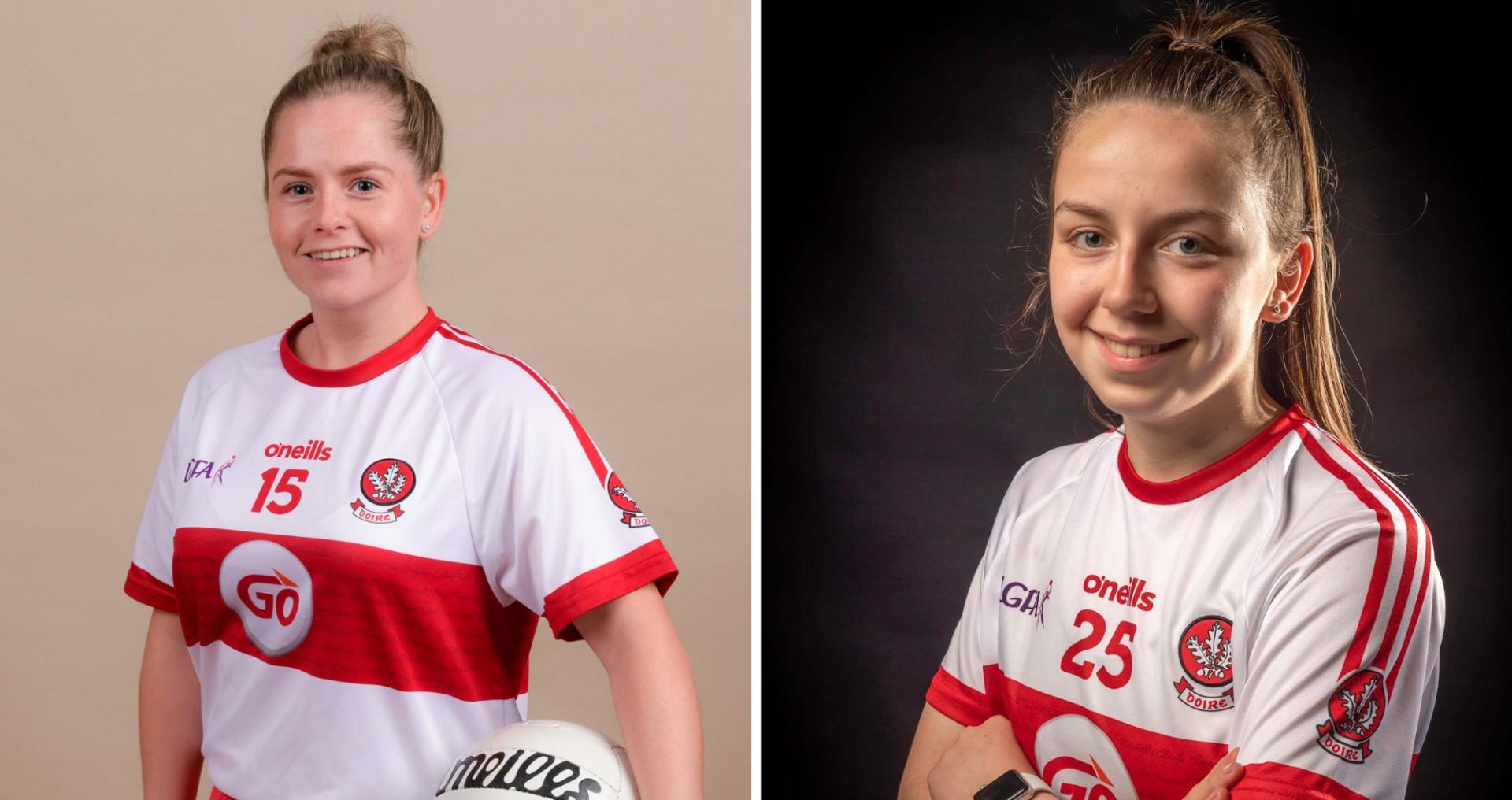 The GO Derry Senior Ladies team will take up the challenge against Fermanagh on Sunday in the 2022 Ulster Ladies Gaelic Junior Championship Semi-final in O'Neill's Healy Park with a 1:45pm throw in. The men's Ulster Championship clash is at 4pm.

Derry contested an Ulster Junior Final in 2021, losing out to Antrim, and will hope to make it back to another final.

But the Oak Leafers will have their work cut out against a Fermanagh team that was relegated from the Intermediate Championship last year.

In a three-team Junior Championship, Fermanagh have already lost out to Antrim, who are through to the Final, but the Erne County have a second bite of the cherry against Derry.

The winners of this one will face off against the Saffrons in the provincial decider.

2006 is seen as Derry's zenith in their most fierce local rivalry.
ADVERTISEMENT - CONTINUE READING BELOW