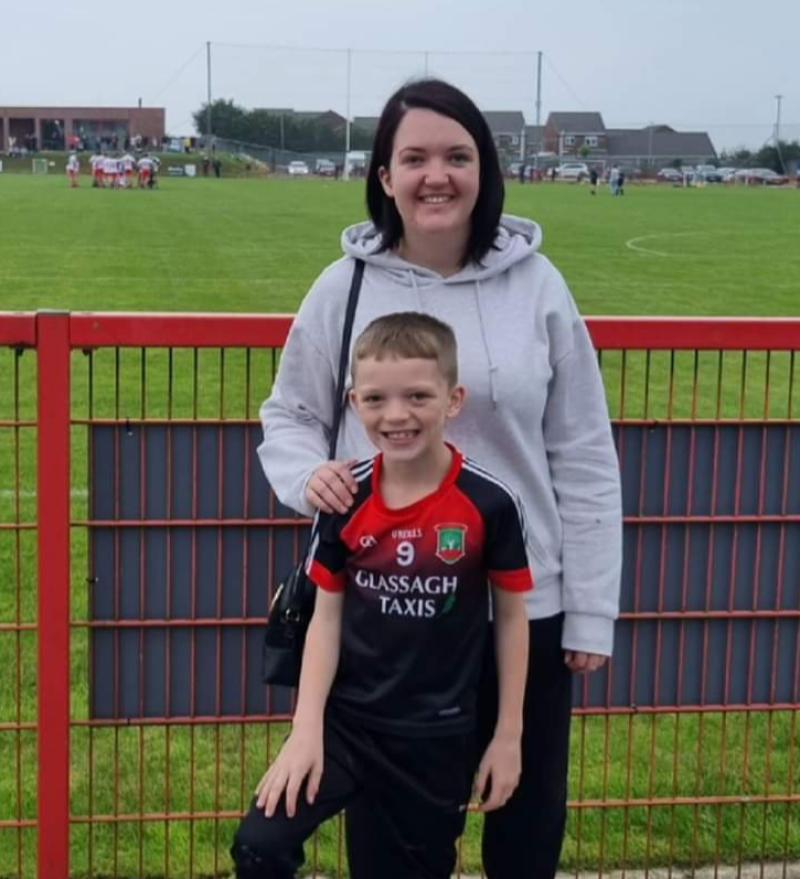 Sinn Féin Councillor Emma McGinley, has given her backing to Sean Dolans GAC ahead of their Junior Football Championship against Desertmartin

Cllr McGinley, who represents The Moor ward, praised the club for its remarkable rise since the clubhouse was destroyed by a fire in December, 2011.

Dolans were only able to move back to their Creggan home in 2016 following the building of a new clubhouse and have made great strides since.

Desertmartin start off as favourties for Saturday's final at Celtic Park but Cllr McGinley has issued a rallying call for fans to come along and roar Dolans on to victory.

She said: “I want to wish the senior team at Sean Dolans GAC all the best ahead of this weekend's Championship final against Desertmartin.

“Sean Dolans GAC has really risen from the ashes since the fire at the clubhouse almost 10 years ago, and the commitment to developing the local community is astounding.

“It's been an exciting number of years for the club, as teams are growing and going from strength to strength.

“I'm looking forward to the match on Saturday and would encourage everyone to get behind the boys and come support them at Celtic Park, and hopefully we will see them lift the cup.”

Throw in at the final is at 2.30pm and tickets for the game are available through the MyTicket App which can be downloaded at: https://www.myticketapp.co.uk/